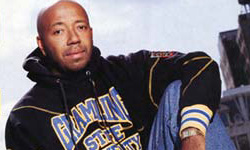 In this cover story, we delve into the empire of Russell Simmons’ Rush Communications. He was a pioneer who took hip hop mainstream and in the process creating a global multibillion-dollar economy derived from that culture. Through his Def Jam unit, he produced music, comedy shows and motion pictures while Phat Fashions L.L.C, ignited the billion-dollar urban attire industry.

He would serve as role model and mentor top a generation of entrepreneurs in the entertainment and fashion sectors. 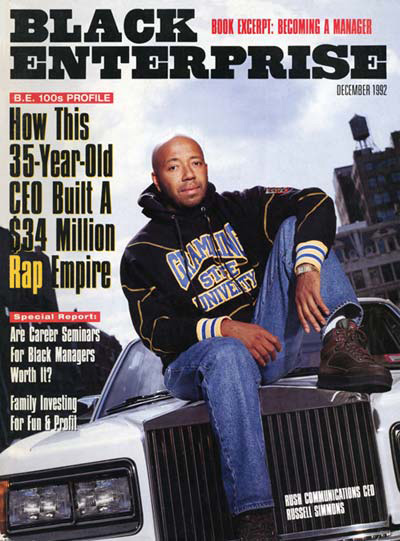