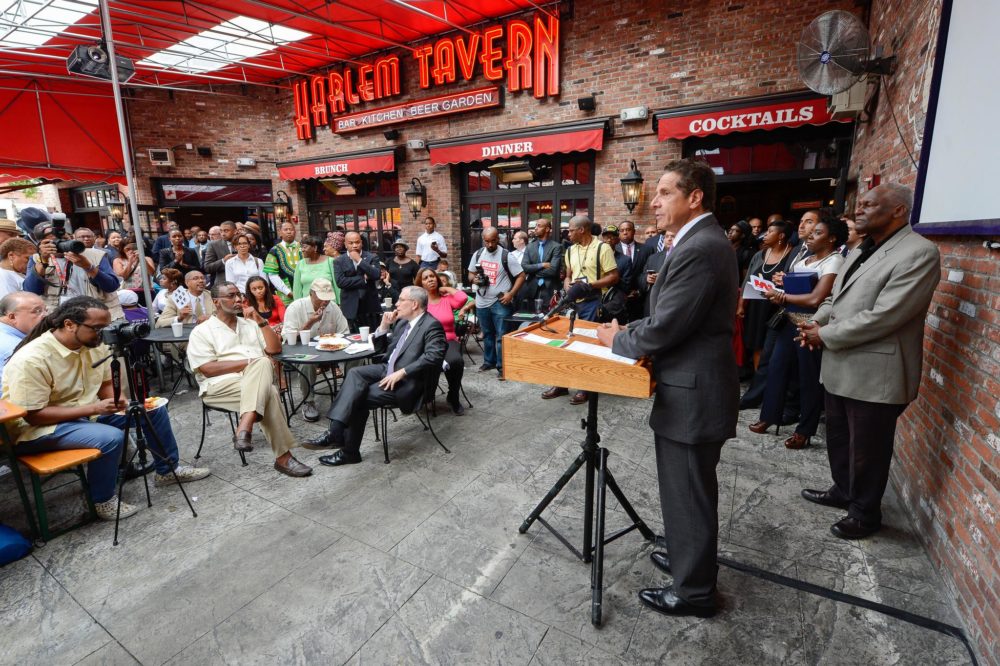 A historic black church in Harlem has been ravaged by the coronavirus pandemic, killing nine members of its congregation in a month.

The Mount Neboh Baptist Church, which opened its doors in 1937 in Harlem, has lost nine of its congregants to the coronavirus, according to The Grio.

Pastor Johnnie Green told CNN he has never seen death affect his church as it has in recent weeks. The church has more than 1,200 people among its membership and averages as many as 600 visitors each week, according to Green.

“It was as if every other day I was getting a call that another parishioner had passed,” Rev. Green stated. “We see gang activity from time to time. I’ve had to preside over the funerals of kids who were literally killed outside the doors of the church. But we’ve never seen anything like this.”

Green was the only person to attend the funeral of choir leader and minister in training Cathy Williams, 65, due to social distancing guidelines.

“It’s unfathomable. These are people who five weeks ago were sitting in the congregation,” Green said. “These were active members. People who sang in the choir and served in the ministry.”

African Americans have been particularly vulnerable to the coronavirus because of fewer healthcare options than other races, lower-wage positions, and the inability to telecommute.

These facts have not been lost on Pastor Green.

To keep the congregation safe, Green began holding church services for his congregation via Zoom and Facebook Live.

New York State has been a hot spot for the coronavirus. More than 134,000 residents in the city have been diagnosed with COVD-19 and more than 10,000 have succumbed to its effects. New York Gov. Andrew Cuomo announced Sunday that the state is past its peak, but that it’s not time to celebrate just yet.

“The worst thing that can happen is for us to go through this hell all over again,” Cuomo said Sunday. “Think about what we’ve gone through. Think about how many New Yorkers we’ve lost and are still losing. We must tread very carefully.”