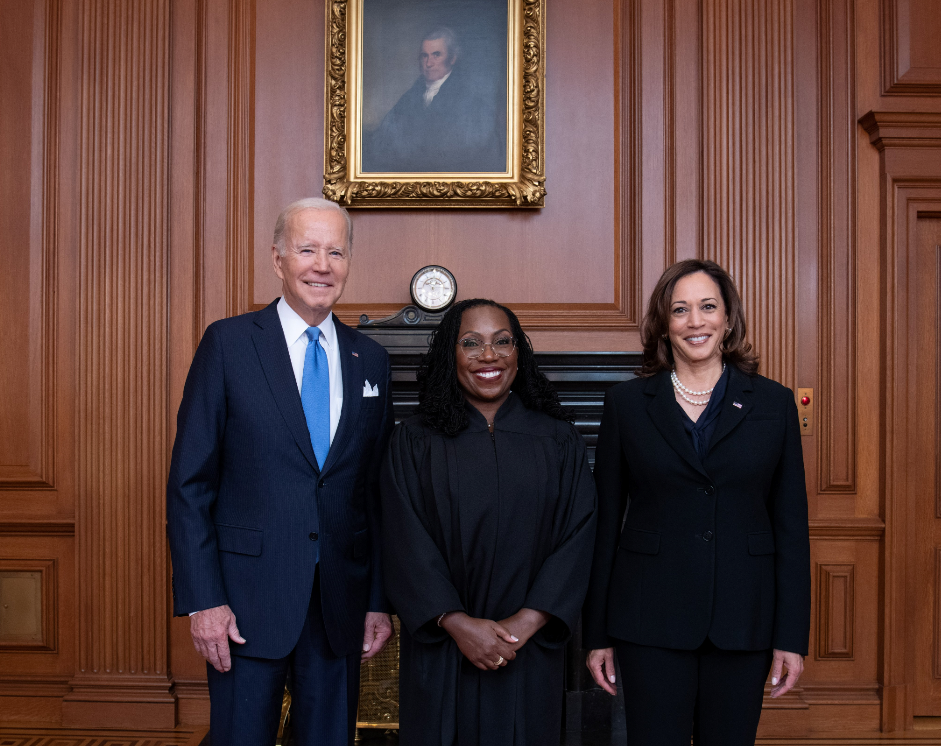 In just a short time, President Joe Biden has already appointed as many Black women as circuit court judges as all prior administrations combined.

Prior to the ceremony, the Senate also confirmed Arianna Freeman to the U.S. Court of Appeals for the Third Circuit on Thursday, Sept. 29. Freeman is the first woman of color ever to serve on that appellate court which means President Biden has had eight Black women circuit court judges confirmed in his first 21 months in office. With this, the 46th President has appointed the total number of Black women circuit court judges that have ever been previously appointed by all prior presidents combined.

President Biden has nominated 13 Black women to be circuit court judges — eight have been confirmed, and more are on the way.

Some of the notable confirmations

– Judge Tiffany Cunningham became the first Black judge ever to serve on the Federal Circuit.

– Judge Candace Jackson-Akiwumi became the only woman of color actively serving on the Seventh Circuit — and just the second Black woman to serve on that court ever.

– Judge Eunice Lee became the only Black woman actively serving on the Second Circuit — and the second Black woman to serve on that court ever.

– Judge Holly Thomas became the first Black woman to serve on the Ninth Circuit from California — and became just the second active Black woman judge on that court, which has 29 active judges.