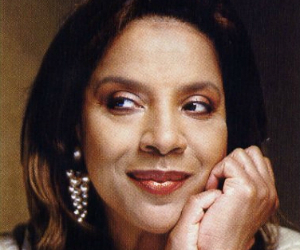 Actress Phylicia Rashad, best known as one of America’s favorite TV moms,Â  is adding director to her Hollywood resume. According to the Associated Press, the Tony Award-winning actress directed a reading of “Four Little Girls: Birmingham 1963” at the Kennedy Center in New York City Sunday. The reading marked the 50th anniversary of the bombing at 16th Street Baptist Church, where four Birmingham, Ala., girls were killed in an explosion set by white supremacists. The tragic event led to passage of landmark civil rights legislation.

Rashad, who also starred in Broadway’s hit play “A Raisin in the Sun,” told the AP that she wanted the reading to emphasize the “sanctity of joy, human existence and the value of all life.”

The play starred students from Howard University and was written by Christina Ham.