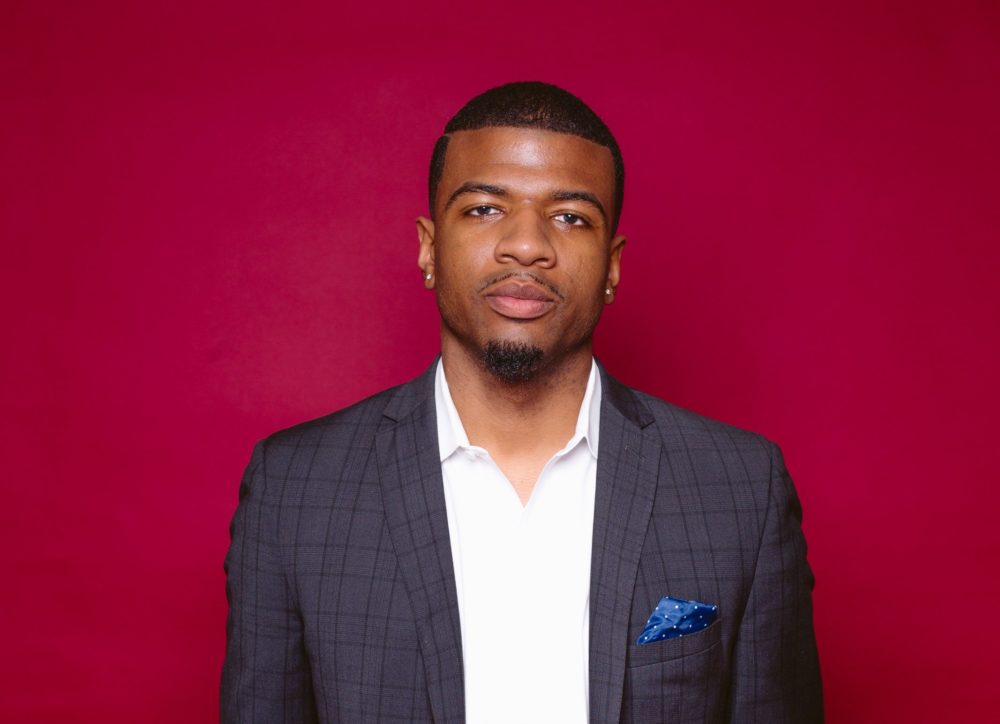 In mid-October, Chris Williams Jr. was all smiles at the ribbon cutting and grand relaunch of his Subway franchise store in East Cobb, an affluent northern suburb of Atlanta. That’s a long way from where he found himself just 18 months earlier. Believe it or not, Chris was living out of his rental car and showering at local gyms.

I had the pleasure of sitting down with Chris and learning how he transitioned out of that dark place to becoming the youngest Subway franchise owner in Atlanta, and what lessons he’s learned along the way.

How did you find yourself in a situation where you became homeless?

It was the result of a series of choices that I made. I left the military early, which caused me to have to give up a lot of my benefits. I was accepted to Tennessee State, but I didn’t have the money to go. I took a job in Arizona as a car salesman. From that, I saved up enough money to enroll in a finance program at the Automotive Dealership Institute. In February of 2018, after completing the program, I moved to Miami. I expected to find a job quickly, but that just didn’t happen. With the money I had left, I had to make a decision to rent an apartment or rent a car—and I chose the car so I could get around for interviews and work.

Eventually, I landed a job offer in the Atlanta area as a finance manager and moved there in June of 2018. I probably had 40 different jobs starting from 18 years old. I would get a job and then quit shortly after because it wasn’t what I wanted to do.

What was that transition like, going from homeless to Subway franchise owner?

The entire time I was homeless, I knew it was going to be temporary. As bad as it got—including the rental car company once threatening to report the car stolen when I missed the payment—I was thinking about and preparing for entrepreneurship. I would study in my car at night, reading books about business and finance from Harvard.

I had been thinking about purchasing a franchise, particularly a Subway, because of the international brand recognition. I was also being mentored by Ralph Diesel (aka Raphael Saye), a young, multi-unit Subway franchise owner, out in Southern California. Ralph was working with Nipsey Hussle prior to his death to bring more young, black males into business ownership.

In March of this year, I decided to apply to become a Subway owner, took the test, and attended orientation. Then I was presented with a list of stores in the area that were available for purchase and chose from there.

So, the obvious question is how did you go from no money to enough money to purchase a business?

Well, I started making really good money at my finance manager job, so that helped me save. But this question actually leads me to what I’ve learned and what I’m hoping to teach others, and that’s about raising capital. There are two primary ways to raise capital. The first is debt financing. Most people recognize this as the traditional act of applying for a bank loan—getting money from a bank, in exchange for interest. The second is equity financing. This is offering a piece of your business in exchange for money to fund it. For debt financing, it’s important to realize that you don’t need a bank for this. You can seek out friends, family, colleagues, etc. to ask for money in exchange for paying interest on the money you’re borrowing from them. Family has more money than you think. And while you may have to go to several people to get the full amount you need, you’re not held to any standards a banking institution requires.

For equity financing, since you’re giving away a piece of your business, you’re going to want to make sure you understand the financials, what the investor can expect, and make sure you know your audience. Be prepared to answer any and all questions, as you might only get one shot at it.

You officially took over the East Cobb store on Sept. 3rd. Looking back, any regrets or things you would do differently?

The first week I took over the store, the entire staff quit. I suspect being a new, young, black owner had a lot to do with it. I was literally running the place all by myself. So, I’m sure I had a moment of regret at that time and was wondering how quickly I could sell the store! However, like every other situation I’ve been in, I adjusted. I’m finally getting things where I want them, which is not having to be in the store every day.

As for doing anything differently, I probably would have taken more time to save up more money. I have always been told that when an opportunity presents itself, take it. It’s good advice, but there are times when it may make more sense to take a little bit of time to plan better. I definitely skipped some steps that would have been helpful.

What advice do you have for people, particularly millennials, that are finding their way in today’s economy, on becoming a business owner?

I think that the traditional American dream conditions us to become lifelong employees through promoting education. I’m in no way discounting education, however, education comes in a lot of different forms. Millennials have an opportunity to redefine what success looks like and how to achieve it. There are alternatives, and investing in yourself and a business is certainly one of them that has proven successful for people that dropped out or never went to college. My other advice would be: