Brenda Lewis Peel, The 1st Black Univ. of Tennessee Undergraduate To Earn A Degree, Dies At 80 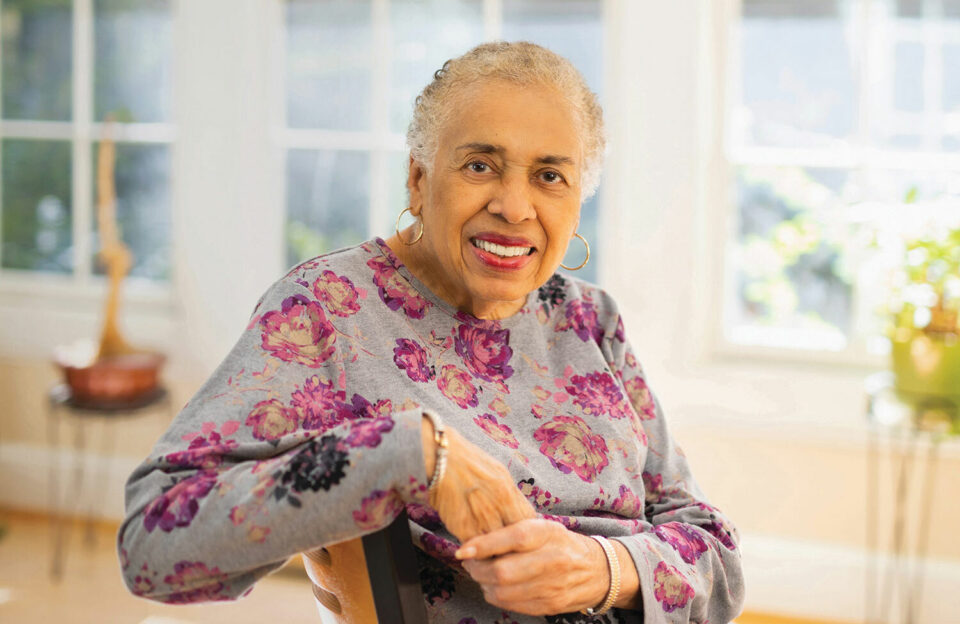 A trailblazer has transitioned.

The University of Tennessee’s first Black undergraduate to earn a degree, Brenda Lewis Peel, died on April 3 in Atlanta, Knoxville News Sentinel reported. She was 80.

“I will always remember her Southern charm and her grace in all situations, and it’s the model for how I try and live my life, and how I try and raise my child, and how I want to be a member of my family—to carry my mother’s being, her essence, forward, in some hope that I can be a fraction of what she is,” Peel’s son Joey said at a celebration of her life on Tuesday.

The East Knoxville native, born on June 29, 1941, was the youngest of eight children. Attending college and earning an education was an expectation in her family. Peel’s collegiate journey began at Westminster College in Pennsylvania, but she was propelled to the South to hear a commencement address from Martin Luther King Jr. at Knoxville College in 1961. She was unable to hear him speak, so she found a way back home.

At the time, the University of Tennessee had admitted its first three Black undergraduate students. The intuition, unlike other southern schools, integrated without heated riots. In September 1961, Peel transferred from Westminster to UT, majoring in psychology while raising her son Joey.

For her, the experience at UT was a lonely one. With only 18 Black students on campus during the fall of 1961, Peel recalls being ignored by white students and faculty. But that didn’t discourage her from marching for racial justice with Students for Equal Treatment as part of the civil rights movement in Knoxville.

“I don’t know if anyone even knew there was an African American student graduating,” Peel said in an interview with the UT in November. “I just stood in line and walked across the stage with everybody else.”

Following graduation, Peel worked at Beardsley Middle School in Knoxville before moving to Atlanta. She obtained her master’s and education specialist degree from Georgia State University. According to WVLT, Peel served the Atlanta Public Schools system as a school counselor for 27 years. She retired in 2002.

“I wanted to help kids get through their tough times in school, help them gain confidence in themselves, and help them believe that they could dream big and earn a college degree,” she told UT.

In 1994, Peel was inducted into the inaugural class of UT’s African American Hall of Fame. In November of 2021, the university dedicated a Galleria in the library to honor her courage and perseverance.

“It’s never easy to be the first, and she’s paved the way for so many,” her daughter Dana Peel Dudley said, as per the news outlet. “By honoring her in this way, everyone will know you can make it through challenging times. Mom would want everyone to know that it’s important to persevere through challenges.”

The family requested that people make donations to the UTK Black Alumni Scholarship Endowment in lieu of sending flowers.