9 Signs That You Are Living in the Hood 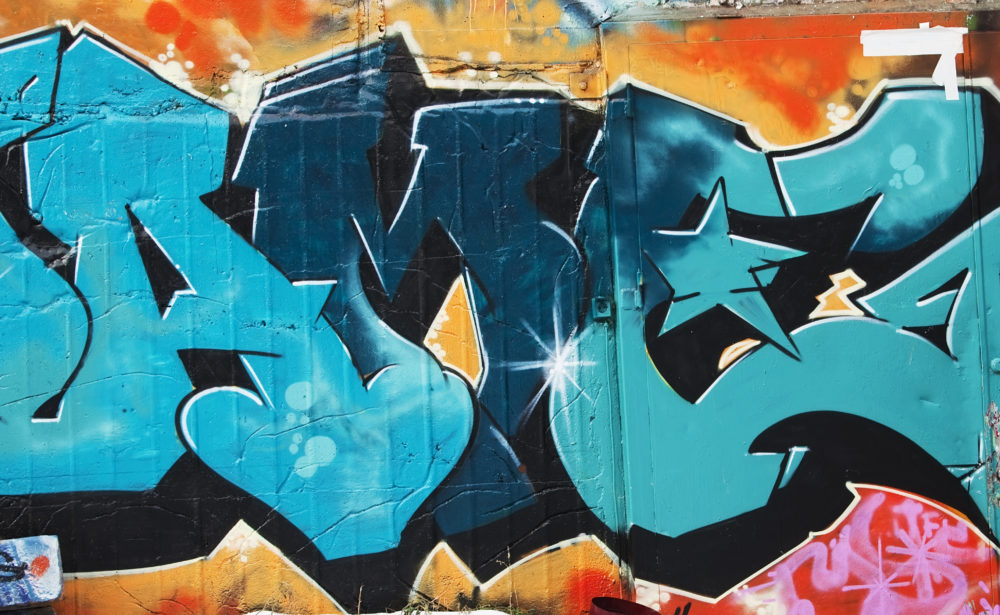 For most areas in the country, President Barack Obama’s JOBS Act was a boon for their environment, community, and area.

While that law may not have permeated some streets in neighborhoods like East New York, Brooklyn, or Watts, it’s evident that there’s a macabre fascination going on with the impoverished neighborhoods around the United States. From Banksy’s trip to Saratoga Avenue, where whites flew in to be a part of his New York residency to the current analysis of Black Twitter—being hood or ghetto is niche to those looking to make a fast buck.

As gentrification continues to rewrite the domains originally held by West Indian, Caribbean, African American and Latino individuals and families – we break down some signs you are living in the hood.

9 Signs That You Are Living in the Hood

Buying false hair can be purchased anywhere. If you see a store like this, though, chances are that it is placed right next to a salon full of female African hairdressers.

Most celebrities who come from impoverished neighborhoods leave them as they were. By any chance you see this in your local playground, just know it isn’t safe on the weekends or once the sun goes down.

Whether it is the place that asks for you to sell your gold or a business that can’t really be legit, if it ends with you doing it because of needing bail money, then you’re definitely in the hood.

Sure, this DNA testing has increased in popularity, even being used to overturn some judgments – but in this case the area you’re in is fraught with unwanted children.

Gentrification is making it easier to go out and have a good time with your own items. If that hasn’t happened in your neighborhood yet, you’ll probably have to do what’s in the image above to rock out the last days of summer.

Thievery is one thing. It exists everywhere in different corners of the world. But if in your direct area you see locks on the toilet paper… in a public restroom… just know that you’re surrounded by some pretty stank-booty fiends.

Hood weddings are nothing new. In fact, you can bet right now that Mona Scott is coming up with a fresh reality show for people to digest with that subject in mind. But, if you are seeing a range of ghetto nuptials happening at the local McDonald’s just know that that isn’t the only thing coming out of that fast food joint that’s bad for the hood.

Proven to be a fire hazard for homes, if you’re shopping at businesses in a center that all have fenced in windows, just know that riots and extreme robberies have happened there in the past.

No Candy, Only Bling Teeth

Growing up, children used to have to have a quarter for the vending machine to get chewing gum or candy. Now, if you see these ‘Bling Teeth’ things in your local store, just know that you’re in the hood for real.