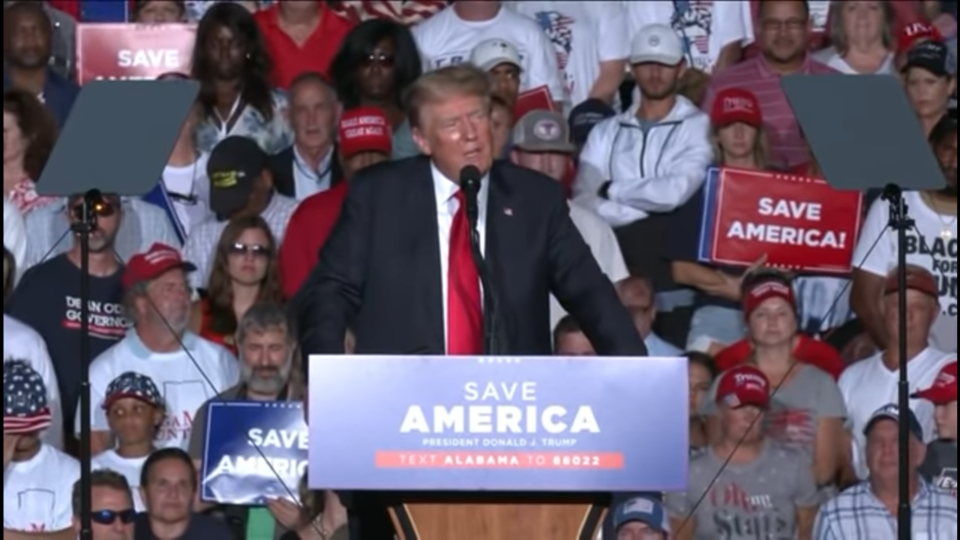 Reuters – Leading Democrats in the U.S. House of Representatives on Monday proposed a substantial roll-back of former President Donald Trump’s tax cuts, including raising the top tax rate on corporations to 26.5% from the current 21%.

Democrats on the powerful House Ways and Means Committee said they will debate legislation this week that would achieve the changes as part of their broader, $3.5 trillion domestic investment plan.

In an attempt to finance the new spending, the Democratic-led committee will debate a proposal to raise $2.9 trillion in revenue over 10 years, according to a document circulated among members of the panel.

Besides increasing corporate taxes, wealthy individuals would see a jump in their income taxes as well as higher capital gains and estate taxes.

Even if the legislation as proposed passes Congress and is signed by Democratic President Joe Biden, corporate taxes would still be lower than they were before the enactment of the tax cuts pushed through by Republicans in 2017. But the top individual income tax rate would revert to its pre-2017 level.

The tax-writing Ways and Means Committee has scheduled work sessions for Tuesday and Wednesday to debate tax policy and other matters under its jurisdiction to be included in the $3.5 trillion “reconciliation” bill, which would require a simple majority to be passed in the Senate.

House Ways and Means Chairman Richard Neal will attempt to win the committee’s approval of the tax changes that are aimed at helping pay for expanded social services for the elderly and children and tackling climate change.

The benefit of the graduated corporate rate would phase out for firms making more than $10 million.

Currently, the federal tax rate on corporations is 21%, down from the 35% rate that was in effect prior to the 2017 Republican tax restructuring. Biden had proposed raising the current corporate rate to 28%.

Republicans have been particularly critical of moves to increase estate taxes. The House Democrats’ plan would accelerate the expiration of Republicans’ temporary doubling of an exemption from those taxes to $24 million.

Neal’s proposal also would increase the capital gains tax rate for those with incomes above $400,000 to 25% from the current 20% and include an additional 3% surcharge on taxable income in excess of $5 million.

Biden has proposed a capital gains rate of 39.6% for those with incomes above $1 million, spurring concern from Republicans and some Democrats. The lower, 25% rate increase now being proposed would capture far more taxpayers and be supplemented by the 3% surcharge on income above $5 million.

In addition to raising taxes, Democrats also proposed using the tax code to encourage the construction of more low-income housing, including in rural areas, which could help win the support from some wavering moderate Democrats, including Senator Joe Manchin from West Virginia.

And in an attempt to reduce carbon emissions, Democrats are seeking sizeable tax credits for the purchase of electric vehicles.

So far, the Democrats’ wide-ranging legislation has not attracted the support of any Republicans, who have been adamant in defending their 2017 tax cuts and argue that the tax hikes would hurt businesses and kill jobs. Democrats argue the Trump tax restructuring favored the wealthy while Republicans credit it for helping spur economic growth.

House Speaker Nancy Pelosi is aiming to have a vote in the Democratic-controlled House on the $3.5 trillion bill – or a somewhat downsized measure – as soon as the end of this month.

The final House version of the bill would be tailored to win the support of moderate Democrats in the Senate, where Democrats have 50 of the 100 seats. Democratic Vice President Kamala Harris casts the tie-breaking vote when needed.

The legislation would proceed in the Senate under special rules circumventing the need for at least 60 votes to advance most other bills.

The House Democrats’ proposal did not include language for a controversial carbon border tax that some Democrats support. It aimed to level the playing field between U.S. companies that face tougher regulations than foreign competitors on products such as cement, steel and aluminum. The White House has withheld support for the tax.

In a statement, committee Democrats said that in addition to raising corporate taxes, there would be a provision in the bill to “level the playing field by cutting taxes for our nation’s smallest businesses.”