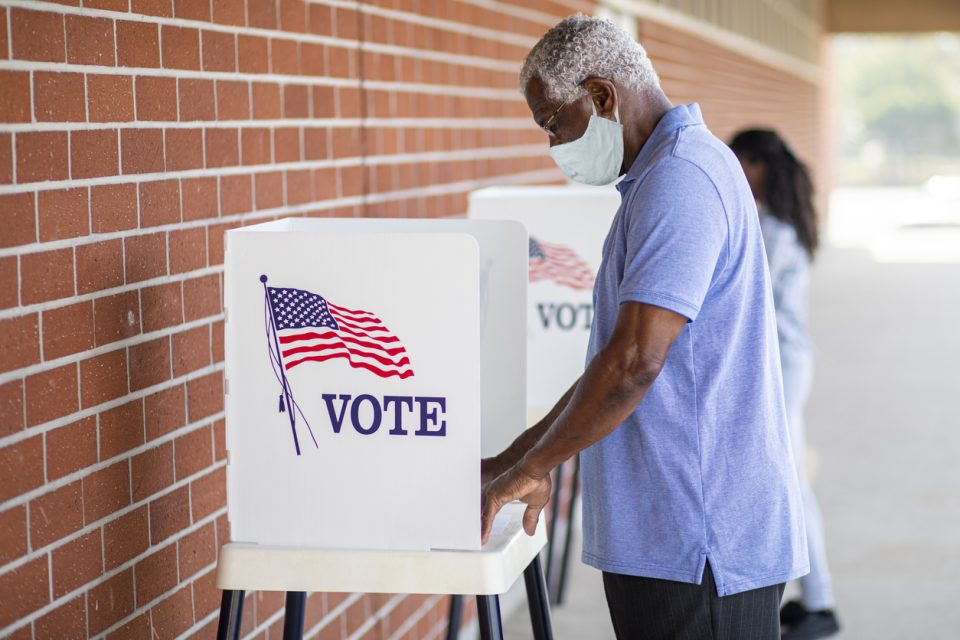 House Democrats have endorsed and co-signed a sweeping election reform bill that will expand voting rights.

Democratic Reform Task Force Chair Rep. John Sarbanes, D-Md., announced all House Democrats have endorsed and co-sponsored H.R. 1 or the For The People Act Of 2021.

According to House Democrats, the bill will create automatic voter registration and ensure those who have committed felony offenses have their voting rights fully restored. The bill would also expand access to early and absentee voting by simplifying voting by mail. The bill will also prevent voter purges, will end partisan gerrymandering, enhance federal support for voting system security, and will increase oversight of election system vendors.

Campaign finance will also undergo reforms, including requiring all organizations involved in political activity to disclose their large donors. The bill also eliminates a loophole that allows big-money donors and special interest groups to hide the true source of their political spending.

Republicans have rallied against the bill in the past and are likely to do so again. Since Biden was sworn in as president, GOP lawmakers in 28 states have introduced more than 100 bills restricting voter access.

Republicans have used the restriction of voting access for minorities to win elections for decades, including as recently as 2018 when Georgia Secretary of State Brian Kemp purged voter rolls to win the state’s gubernatorial election against Stacey Abrams. Ironically, the purge and her election loss directly led to Abrams starting her Fair Fight organization, which helped President Biden win the state two years later.

House Minority Leader Kevin McCarthy said the 2019 version of the bill would lead to a “massive federal government takeover that would undermine the integrity of our elections.”

Elections and their integrity have become a hot topic since President Trump spent most of last year undermining mail-in ballots, using the USPS to stop mail-in ballots, then filing more than 50 lawsuits after his election loss to stay in power.

Trump’s attempts to stay in power, which included the Capitol Riot, was the first and most brazen attempt to turn the U.S. into an autocratic nation in generations.