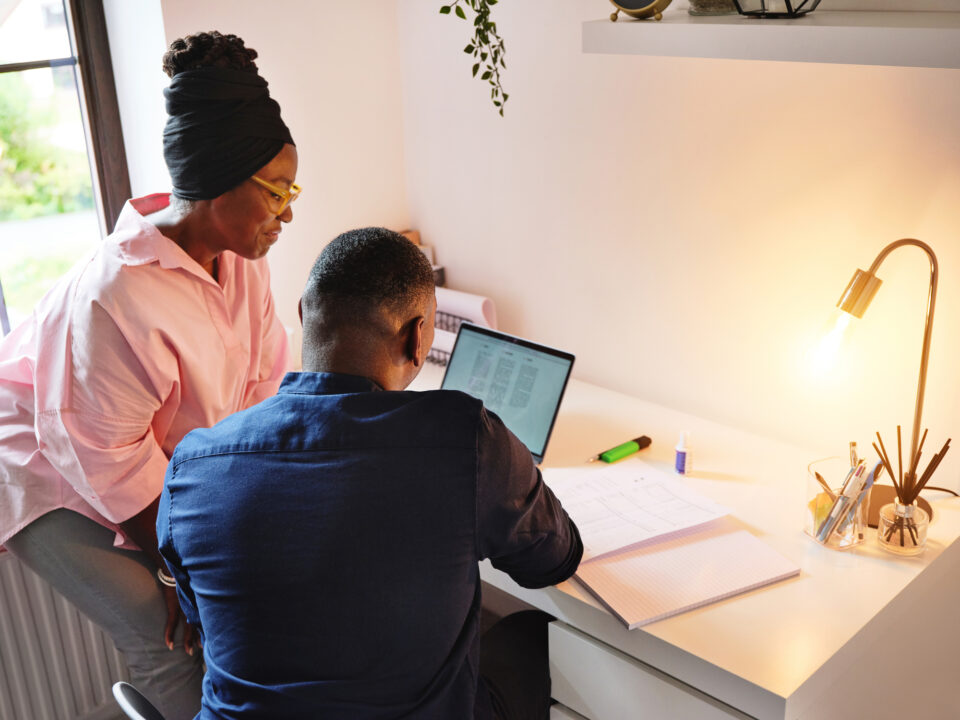 Expansions made to the Earned Income Tax Credit (EITC) and the Child Tax Credit (CTC) can save families and low-income workers millions. But many who qualify for the credits are unaware they’re losing out on benefits.

Millions of American taxpayers qualify for the expanded tax credits announced in December. The maximum credit available to workers without dependent children was increased from $543 to $1,502,  according to Clasp.org. The expansion is estimated to provide income support to over 17 million people who bring in low-level earnings of $9,820 to $11,610 or $17,550 for married taxpayers filing jointly.

Last summer, the Child Tax Credit was expanded as part of the American Rescue Plan, WDET reported. The expansion is estimated to have lifted poverty for 40% of children. However, by January the expansion expired. Now those who benefitted from it last year might not qualify for those same benefits this year.

Roxy Caines of the Center on Budget & Priorities explained to BET how families can find out if they qualify and save themselves money this tax season.

“Black and Latino families are overly represented in low-paid work due to historical and ongoing discrimination,” Caines said.

“Last year, individuals and families overwhelmingly used their Child Tax Credit payments to support their wellbeing and meet their basic needs,” Caines added. “Payments were mostly used for food, rent, utilities, and education-related expenses. The Center on Budget & Priorities expects to see the same pattern when people receive their payments this year.”

As for the EITC, Caines explained how it helps to boost income for over 17 million working adults.

“With the expansion, the maximum value of the credit triples from $538 to $1,502. Similar to the Child Tax Credit, the EITC is often used to meet basic needs like paying rent, transportation, medical expenses, and more,” she said.

To receive the credits, Caines shared what to do after filing a tax return.

“The fastest and safest way to receive a refund is through direct deposit,” she said. “There are multiple alternatives for those who don’t have a bank account—the IRS can mail a paper check, deposit payments onto a re-loadable debit card, and sometimes use money sharing platforms with re-loadable debit cards like Cash App and Venmo.”

While the expansion isn’t permanent, Caines said it can be if Congress approves it.