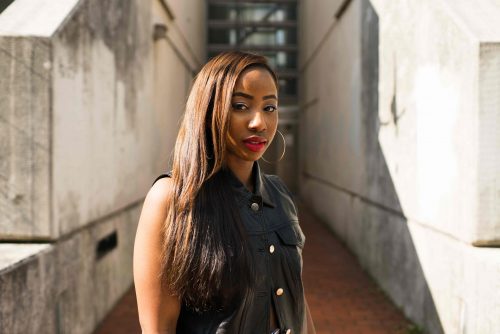 Amarachi Nwosu is a Nigerian American filmmaker, photographer, and writer who moved to Japan to indulge her interest in Japanese culture, design, and food. But when she arrived in Tokyo, a city known for its cuisine, advances in tech, and historical landmarks, she became frustrated with the representation of black travelers. “I didn’t see enough representation of black people in media but I saw it of black culture—youth culture trends and music, but not enough in general media,” says Nwosu. When I did see black people in media it was often as stereotypical characters and that is largely due to the western objectification of black people, which translates all over the world. I knew I had to do something to change it and that was when Black In Tokyo was born. 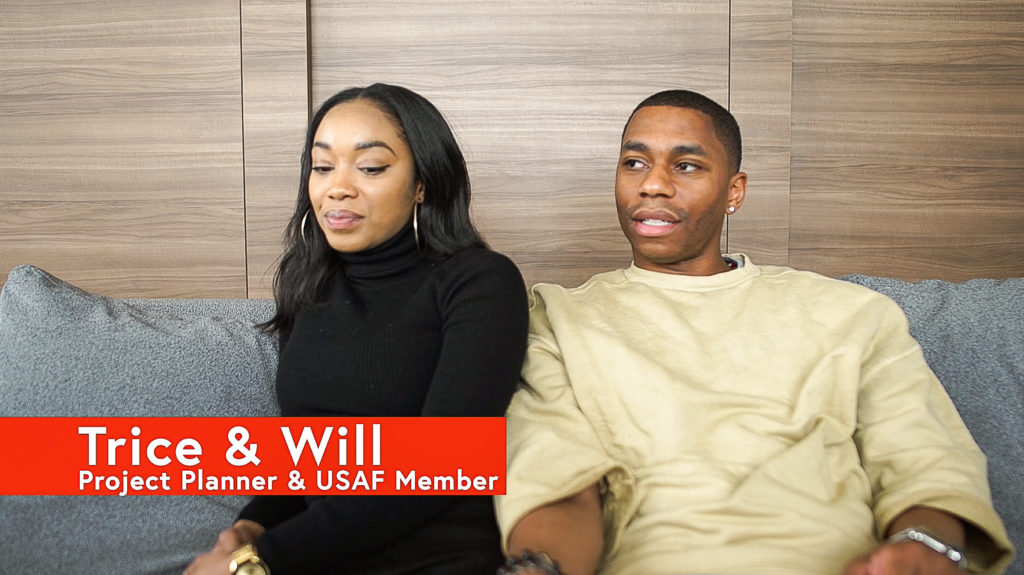 Black in Tokyo is a short documentary which depicts the experiences of five people who have moved to Japan from Eritrea, Ghana, and the United States. Beyond exploring the challenges of being black in Tokyo, the film spotlights the experiential opportunities which have helped black expats build successful careers, relationships, and businesses. 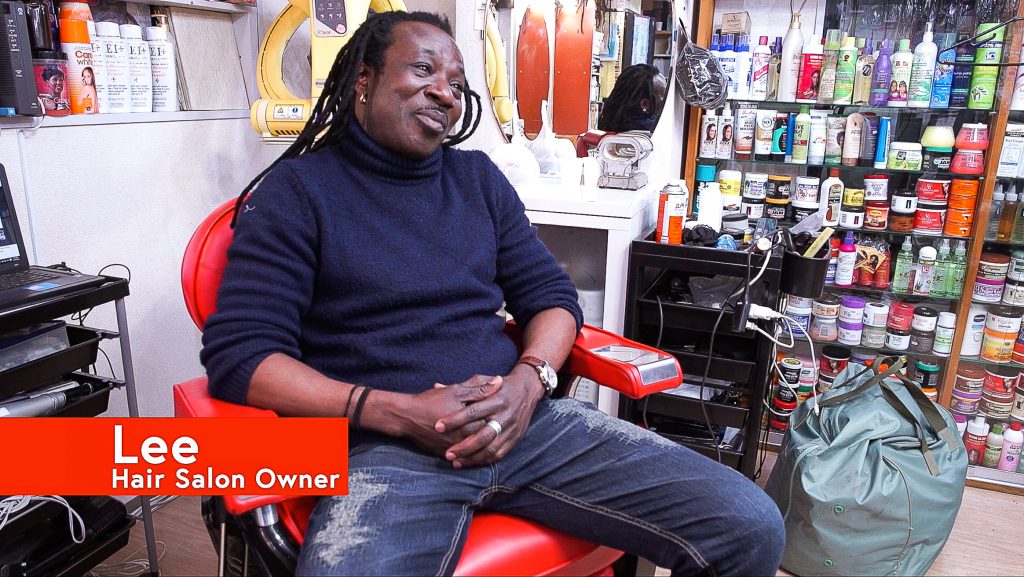 The documentary is part of Melanin Unscripted,  a platform created by Nwosu to dismantle stereotypes and blur the racial lines by exposing complex identities and cultures around the world.

Nwosu’s passion and dedication to “storytelling that brings culture to light” have also landed her on a multitude of platforms including Highsnobiety, OkayAfrica, Huffington Post, CNN Africa, and on documentary projects with VICE Japan. She’s also produced and shot social campaigns for Adidas Tokyo that featured the first African woman on their Instagram page. She’s worked on projects with London-based women’s rights group Equality Now and also works as an ambassador for D&AD in New York and Princeton University’s race relations.

“Rather than being viewed as “expats” like most white travelers, blacks were often seen as “immigrants” who were often victims of discrimination and prejudice. I saw it as an opportunity to create stories on people all around the world who are making positive strides for themselves and their community. 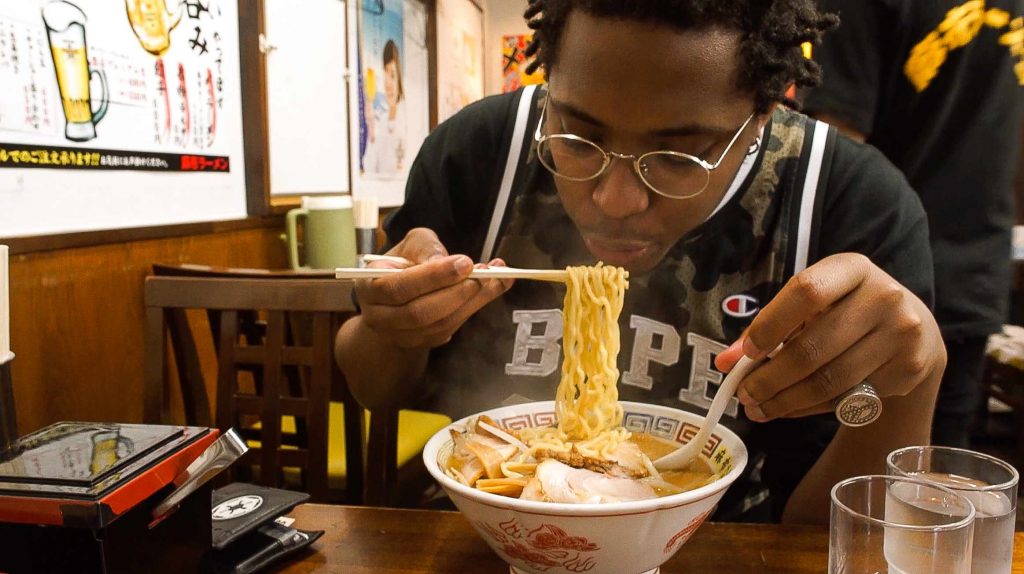 On monetizing culture and creating opportunities.

A few of the individuals in the documentary talk about how Japanese take their time to study black culture. What can “we” in the U.S. take away from that?

If you are passionate about something, study it, understand the classics, and try to understand the root of that culture you are learning. Japanese people, in general, like to pay attention to details and really take their time to learn things. However, I believe that appropriation exists in all cultures, but the difference is that most Japanese give credit where it’s due, which is something lacking in pop culture in America. Sometimes, people monetize other people’s cultures and forget to credit the source to the sauce. In the U.S., we have to get better at that.