How Economic Uncertainty Can Spark Entrepreneurship 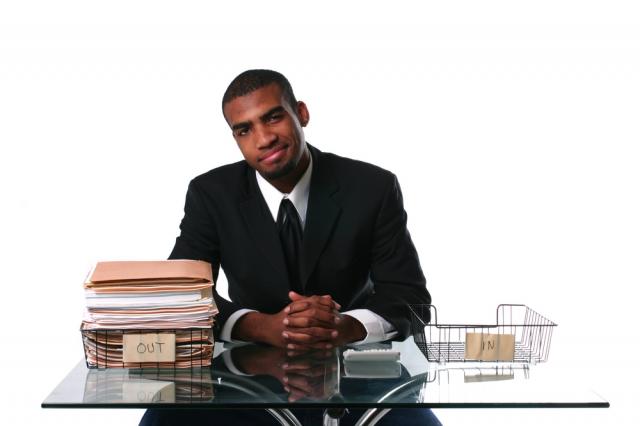 There’s no doubt the economic downturn is sparking a lot of anxiety as people worry about financial woes and job loss. But anxiety is nothing more than nervous energy, which can be channeled into actions that can improve your standard of living, experts say. One way to do this: Start a side business so you’ll be less impacted by a salary cut or layoff. “It’s a great time for people who are entrepreneurs who can come up with things to help people now,â€ says Dr. Gloria Morrow, a licensed clinical psychologist in Upland, California. “Millionaires are born out of a time like this.â€

But not every idea is a moneymaker, says Kimberly Seals-Allers, author of The Mocha Manual to Turning Your Passion into Profit: How to Find Your Side Hustle in ANY Economy. Here’s how to determine if an idea you have for a side business will pay off in uncertain economic times:

Find a model for your success. “Very few of us are reinventing the wheel,â€ says Seals-Allers.Â  “Somewhere there is somebody doing something related to what you want to do and making money from it.â€ Find that person and study their business model to see exactly what they did that worked and emulate it. Pay careful attention to how they made money in other economic downturns. Maybe you’ll be targeting a different audience or you’ll tweak their business model to add your unique touch, but if an idea has made money before, it can make money again.

Test it with potential customers. You may very well have a creative idea for a business, but that doesn’t mean that people will be willing to pay for the product or service in a down economy. Or perhaps you don’t have access to the audience that could afford or be willing to buy it. Take your idea to potential customers by holding informal focus groups or posting online surveys asking people for their feedback, Seals-Allers suggests. Don’t forget to ask people how much they’d be willing to pay for the product or service so you’ll know if you could make enough in sales to justify your investments in money and energy.

Do a personality check. One mistake many entrepreneurs make, says Seals-Allers, is starting a business that doesn’t suit their personalities. You may make original jewelry, but if you aren’t a salesperson, chances are you won’t make much money. But you can improve your odds by partnering with someone to do the selling or finding another way to get your jewelry into the hands of customers, such as by licensing it. “Understanding your personality and being really honest with yourself about what your strengths and weaknesses are is really the key,â€ says Seals-Allers. “A lot of people waste time and their businesses don’t get off the ground because they’re trying to do things that they just are not good at.â€

Starting something new may require a leap of faith. But in an economy riddled with downsizing and layoffs, it’s no more uncertain than the status quo, and Seals-Allers adds that by doing your research, “you’re actually mitigating the risk.â€