How Much Do Corporations Really Pay In Taxes? 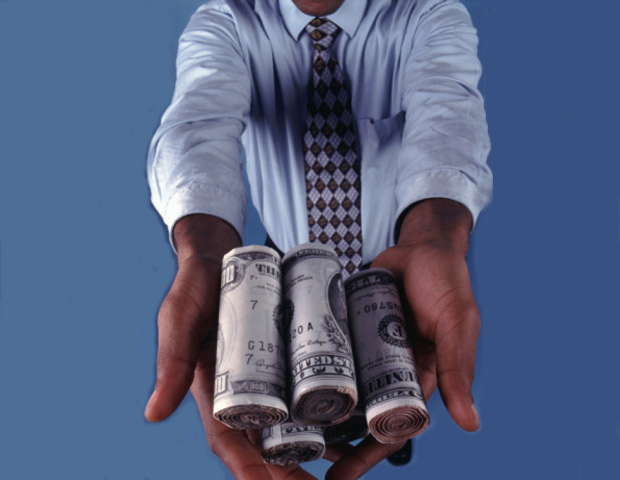 How much corporations actually pay in taxes is an ongoing debate on corporate taxation, inversions, and international competitiveness, and the question remains at the core of the tax reform debate in the United States. It’s true that the U.S. has the highest statutory corporate tax rate in the industrialized world, but some argue that corporations don’t pay anything close to the listed rate in the tax code.

According to a new study from the nonpartisan Tax Foundation, the United States has the second highest marginal effective tax rate on corporate investment in the developed world at 35.3%—behind only France. Since 2005, 63 countries have cut their statutory corporate tax rate, lowering the average statutory tax rate to 24.4% across the 95 countries surveyed.

“The United States is prime for corporate tax reform,â€ says Jack Mintz, Ph.D., author of the study and director and Palmer Chair in Public Policy at the University of Calgary.Â  “Instead of following a failed strategy of high rates and narrow bases, the U.S. federal and state governments should seek to reform business tax policies by lowering rates to international levels and broadening bases to make the business tax structure more neutral in application. It is a winning strategy to increase investment and economic growth as well as ensure that the corporate income tax is a stable and more efficient revenue collector.â€

Unlike in Canada where income earned and taxes paid by corporations appear to correlate with each other along with explainable economic interruptions, U.S. business taxation is distorting, reports the Tax Foundation study. What’s more, the high corporate income tax rate has become a cause of tax inefficiency and ineffectiveness, leading businesses to excessive tax planning or incentivizing them to leave the U.S. corporate tax system through corporate inversion or other means.