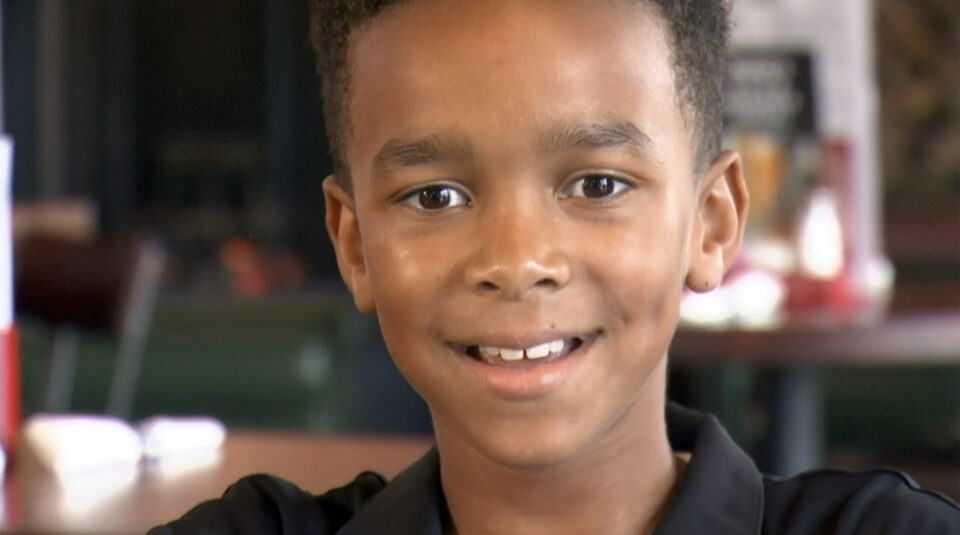 But the 8-year-old knew that would be difficult when he only made $5 a week from completing chores.

Without his mother’s knowledge, Johnson took matters into his own hands and filled out an online application for a dishwasher position at a nearby restaurant, Drake’s, according to the outlet.

So, Nash found the easiest thing he knew how to do – washing dishes.

“That had to be the easiest job I knew. Also, I’m very good at washing the dishes,” Nash told WCNC.

However, there was an age criterion of at least 16 years old, which Nash was well short of meeting.

However, Nash discovered a loophole in the application that he felt would help him accomplish this task.

His mother was quite impressed once she found out what he had done. She told WCNC that financial literacy was always an important topic in their household.

“That kid is not afraid to fail. He’s a go-getter,” Belinda said.

Although Nash’s age was discovered and he was prevented from getting the job, the restaurant still rewarded him by inviting him to an orientation and gifting him an Xbox, which left Nash in shock.

His mother told the outlet that she is proud of her son’s actions and that her lessons about hard work are resonating with Nash.