How One Entrepreneur Used Timing, Passion, and A Deal With Macy's To Build A $1 Million Watch Company 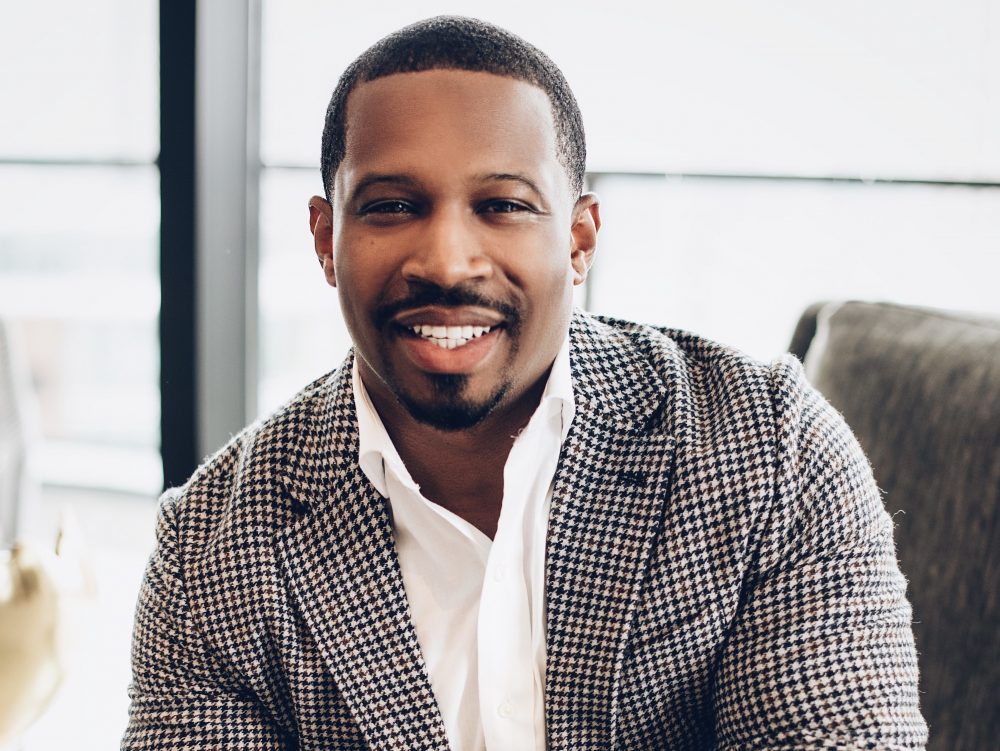 For Marcel Benson, passion, timing, and a lucrative partnership with Macy’s have kept his eponymous watch company ticking. In fact, he says those synchronized elements are putting The Benson Watch Co. on schedule to generate $1 million in revenues within the next year.

The latest news: He recently launched his Cardinal Collection, featuring sleek unisex timepieces, on Macys.com. “I truly appreciate Macy’s for recognizing the value Benson Watches brings to consumers and providing a larger platform in which to grow the brand,” Benson said at the time of the announcement. “Macy’s has led the charge for diversity and inclusion within department stores and continues to give new designers like me the opportunity for exposure and elevation.”

The 2016 BE Modern Man told BlackEnterprise.com that he has been passionate about watches since he was seven years old. In fact, while his friends were focused on toys and games, he asked his mother to buy him a silver Kenneth Cole timepiece for Christmas. Even as a youngster, he was so captivated by its simple elegance, wearing his first watch each day for five years. From 12 to 25, he says he collected more than 100 watches.

Today, Benson, 30, has transformed that enthusiasm into a thriving company that produces watches and accessories. He achieved his goal by making the decision to discontinue his “linear route” in corporate America. After graduating from Morehouse College, Benson took a position as a financial analyst for the mammoth accounting and advisory firm Grant Thornton in New York. Although he proved adept at his job and was on the path to greater managerial responsibilities, the rising executive says he was “not feeling fulfilled” and had to be “truthful in living his life.”

The gravitational pull to entrepreneurship was too powerful. He vividly remembers the day he quit his job, which he recounts on his website. He walked into the company’s Human Resources Department, told company officials that working in the company was no longer meant for him and quickly made his exit after his announcement. “I was extremely nervous because I didn’t know what was next,” he recalls. In fact, Benson used that moment to reinforce his company’s branding, using the slogan: “Time Should Be Spent Doing What You Love.” 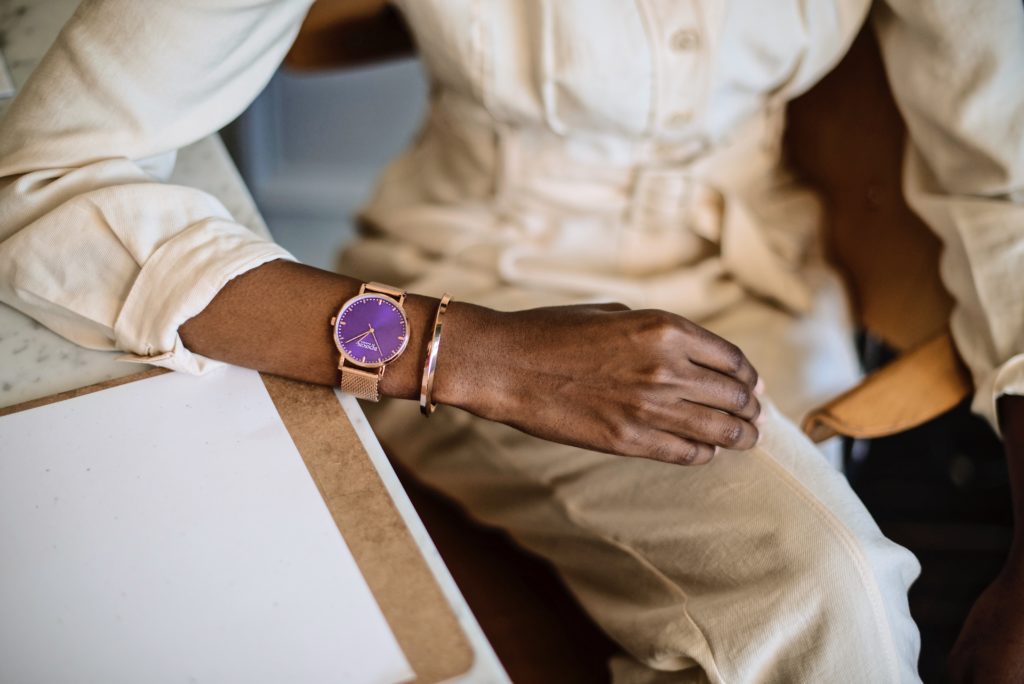 Since 2016, he has been focused on transforming his concept to a full-fledged enterprise. To finance the venture, he “bootstrapped every dime” and raised another $12,000 for the initial inventory through a Kickstarter campaign. Benson designs the watches, priced at $200, as well as bracelets under the Omega Collection banner and then has an offshore manufacturing operation produce his “elegant, minimalist” lines.

Benson told BE that two events enabled him to accelerate his company’s growth. The first was his participation in a 2017 minority business program at Dartmouth College’s Tuck School of Business, gaining in-depth instruction on marketing, financial analysis, operations, and other areas to help entrepreneurs of color create high-performing companies.

The other game-changer was the selection of The Benson Watch Co. as one of 10 businesses in the nation to participate in the 2018 class of The Workshop at Macy’s, a supplier development program designed to provide mentorship to budding minority- and women-owned businesses. The Workshop was developed by a group of experts from Macy’s and Babson College, considered the leading institutions for entrepreneurship education. The program, which has more than 100 graduates, according to company officials, creates “a viable pipeline for vendors to become successful partners within the retail industry at large.”

Benson recalls The Workshop experience as being “a tremendous pivoting moment” in taking his company to the next level of retailing. In fact, he received business-building insight from such successful entrepreneurs as Lisa Price, the founder of Carol’s Daughter, the successful manufacturer of natural haircare products sold in more than 30,000 outlets nationwide and acquired by beauty products giant L’Oréal in 2015.

As part of his successful completion in the program, Benson is now selling his merchandise on The Workshop at Macy’s alumni sitelet on macys.com. He has also proved successful in securing a retail partnership with MGM Resorts International. As a result of these deals, the visionary entrepreneur says he will grow revenues from just $70,000 in 2017 to a projected $1 million by the end of 2020.

He is currently working on the release of his next line. One thing is certain as Benson focuses on continued growth, he is spending his time doing what he loves.