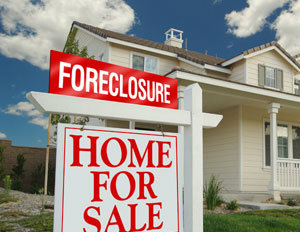 Prince George’s County, Md., has long been the wealthiest majority-black county in the United States. But the same economic realities that have battered so many blacks during the housing crisis – predatory lenders who offered subprime mortgages to borrowers with excellent credit as well as old, institutional barriers to wealth creation for African Americans – have also devastated P.G. County, according to the American Prospect.

Predatory brokers flooded markets like Prince George’s County. “You had a lot of people there who were prime targets,â€ Sermons says. “You had networks of brokers and others who were targeting communities and working through churches and doing other kinds of things to find the kind of people they could put into these mortgages.â€streambeds that overflow, the problems that follow. That’s what it is like here.”

Read the full story at the American Prospect.