In November 2016, Lenise Williams, an Atlanta-based mom, entrepreneur, and attorney, traveled to Marrakech, Morocco, as a guest speaker for a United Nations conference. Little did she know, she would turn her newfound love of Moroccan leather goods into the Made Leather Company, a product-based business that would leave a legacy for her children and attract the attention of several NFL players.

We caught up with Williams to get insight into what it takes to find reliable overseas manufacturers.

Although you’ve achieved success as a lawyer, author, and founder of your own law firm, you launched Made Leather Company. Describe the aha moment that inspired you to start another business.

While traveling back to the United States, I realized that this could be the product-based business I had been itching to create. I gave it a lot of thought during my 24-hour journey home. I even sketched out a loose business plan on a cocktail napkin on the plane. I felt that these bags were hidden gems and that people in the United States would appreciate the craftsmanship. 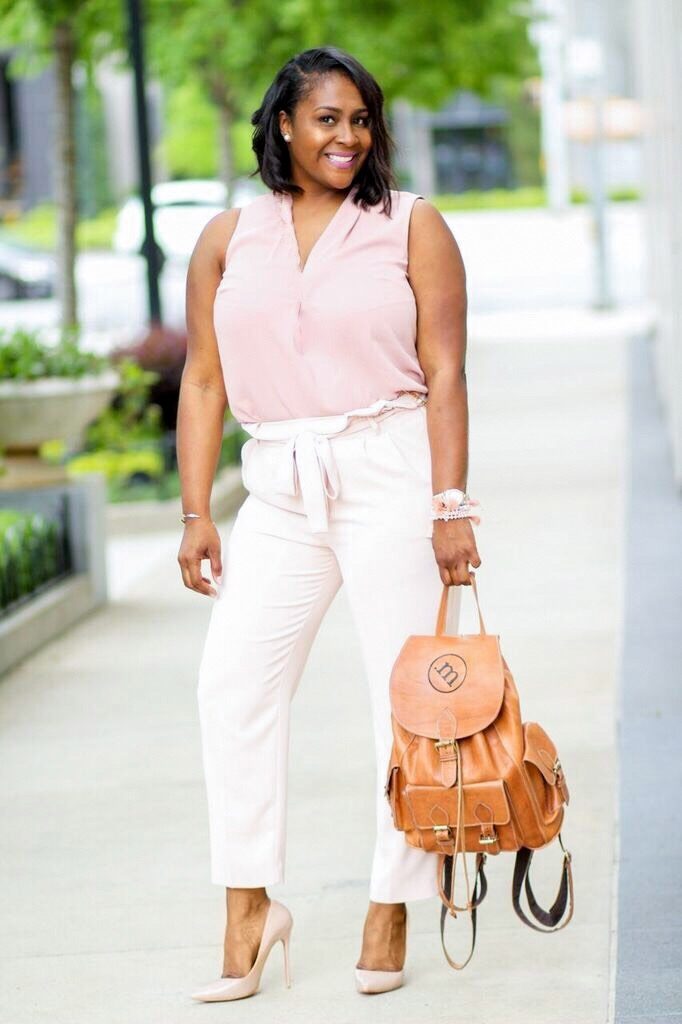 What were your biggest lessons learned during your first year in business?
Be wary of whom I trust and connect directly with manufacturers. Initially, I went through a few manufacturers that promised to fulfill, but after receiving my payment they disappeared. I also had manufacturers that sent me products of very poor quality that I wouldn’t dream of selling to anyone. I also had someone serve as a middleman that I learned was double dipping and stealing from me. I learned of this after a site visit; my first face-to-face meeting with the middleman. I insisted on visiting the manufacturer he chose in Morocco and while there I learned of his dubious behavior. I was heartbroken and furious but had to be nonchalant as I was in a foreign country, 4,500 miles away from home, alone. For the remainder of that trip, I did not know who to talk to or who to trust. Nonetheless, I was able to create a relationship directly with a manufacturer while there, which ultimately saved my business.

Having met the manufacturers personally, they know my story, my previous struggles doing business in their country, as well as my business goals. They do all they can to help me succeed. They understand if I succeed, they also succeed. We spent time together and have a relationship that I would not have forged had I not personally visited. Now I encourage any product-based business owner to try to cut out any middleman if possible. It not only increases the margins, but the relationship will cause the manufacturer to see you as a person as opposed to just another order to fill.

The leather bags are crafted in Morocco. What were the first three things you did to learn about the manufacturing process—especially in a foreign market?

In a short period of time, you attracted the attention of the NFL. How did that opportunity come about?

A player noticed our Instagram page before the official launch. His agent reached out and wanted to learn how he could obtain duffle bags for not just that one player, but for all 20 or so players that he represented. Several of the players were photographed with the bags and they tagged us on social media. Those postings brought attention to our products and resulted in sales.