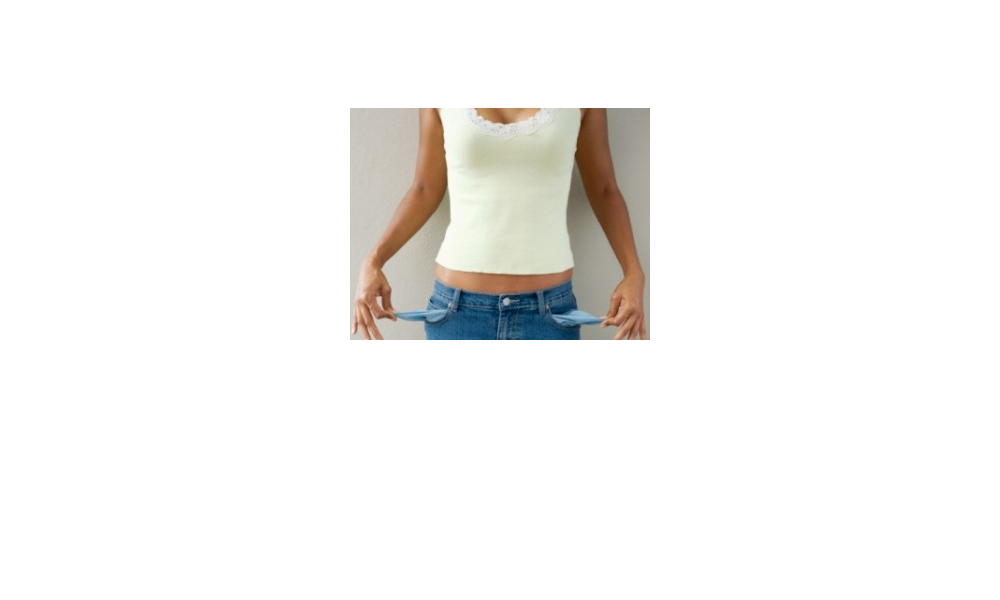 Earlier this week, The Pew Research Center released a report showing that our nation’s recent Great Recession expanded the White/Black wealth gap to record highs, with Whites holding $20 in assets for every $1 held by Blacks, the worst ratio since they began recording these figures in 1984. The frenzied news reporting and hand-wringing punditry in response to this report would have been comical, were it not for the serious economic and societal implications.

What?! White people have more wealth than Black people? How in the world did that happen? And the Great Recession did nothing to close the gap? We need to get on top of this right away! But first–the NFL is back!

What we at Black Enterprise call the Black wealth gap is nothing new. As Rhodes Scholar Rakim Brooks points out in his blog for the Huffington Post, after reaching a low of 7:1, the wealth gap had begun to widen long before the Great Recession, growing to 11:1 by 2004. Closing the Black wealth gap has been at the core of the Black Enterprise mission since our magazine was launched by our Founder and Chairman Earl Graves Sr. in 1970, long before The Pew Center began to issue its reports on White/minority wealth disparity. Black Enterprise even assembled its own Board of Economists, including former Federal Reserve Governors Emmett J. Rice and Andrew F. Brimmer, to study and address the issue as far back as 1982. The Black wealth gap is also why we launched the Black Wealth Initiative (now Wealth for Life) in 2000, to refocus our mission for the 21st century.

But let’s be real about how old the Black wealth gap really is: It dates from before the very founding of our nation, built on an economic model that equates ownership of property with power–as it does to this day. Problem is, for the first couple of centuries of America’s creation, not only was it often next to impossible for Blacks to acquire and retain property, we were the property! I’m pretty sure that, compared to the wealth gap of, say, 1870 (seven years after President Abraham Lincoln issued the Emancipation Proclamation), today’s 20:1 ratio represents enormous progress. Of course, the roots of racial wealth disparities are rarely discussed (even the reparations for slavery debate has been reduced to a barely audible hum on the fringes of the political spectrum), not even by the hundreds of newscasters, reporters and pundits who’ve weighed in on the Pew Research Center’s study this week.

All that said, the Black wealth gap must be closed. It’s at the core of the Black Enterprise mission. It’s the key to the continued progress of African Americans toward full equity and participation in the national and global economies. And it is critical to the future economic competitiveness and security of our entire nation. The question is: How do we do it? Of course, we need to recognize that a chasm that was created and fossilized over the course of centuries will not be closed in just a few decades. As my colleague and brother Derek T. Dingle, editor-in-chief of Black Enterprise magazine, says in his Power Moves blog, this is a marathon that will require hard work and innovation in areas including education, job creation and building more Black-owned employer businesses. It is a humongous task, so complex, so potentially overwhelming, so intertwined with the status quo of our national economy and politics that it may seem impossible to know where to begin. Except it’s not. Click to the next page for a couple of clues: