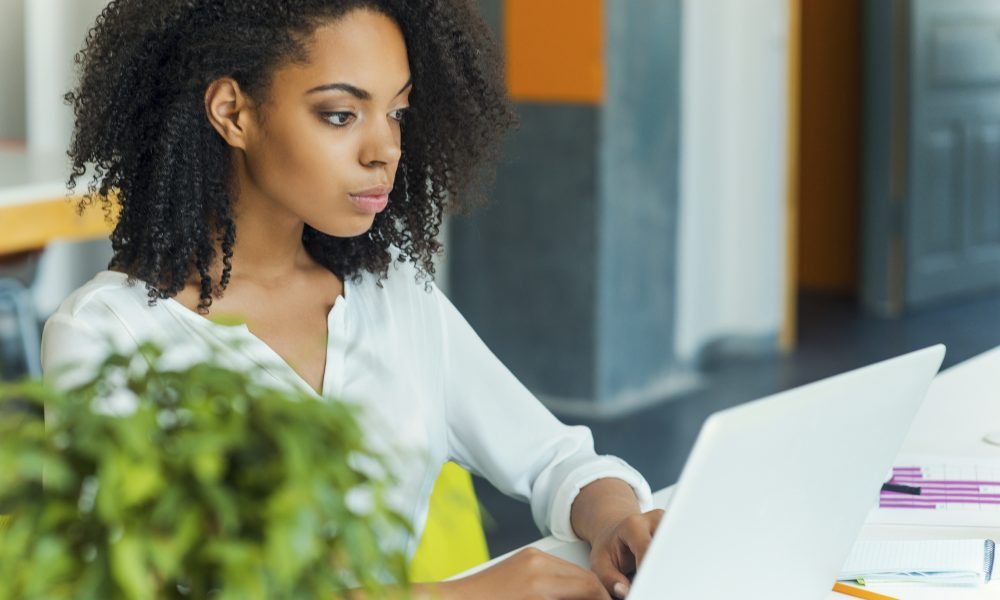 You can’t be successful if you don’t take chances. That’s the message of “Freedom to Fail: How to Take Risks That Will Pay Off Big,” one of the executive leadership sessions at the 2017 Black Enterprise Women of Power Summit in Phoenix.

But even though many of us know the drill of “no risk, no reward,” we still struggle with embracing it. Helping us get over our fears were Women of Power Summit 2017 panelists Christina Norman, CEO of the Water Cooler Group Inc.; Birame Sock, president and COO of Function(x); and State Farm Vice President Agency-Sales in the Southern Florida Market Area Barbara R. Carr.

Here are some of their words of wisdom that can help us all stop fearing failure, start recognizing opportunities, and learn how to take risks that can transform our careers:

Taking risks helps you get to know yourself: “It allowed me to assess who I was. It really allowed me to see what value I bring to the table and build that confidence that I needed.” ~Birame Sock

You don’t have to go it alone: “I had to learn how to use people in my life for counsel. One of the hard things when you move up in an organization is that everyone thinksÂ you know everything. So it’s hard to ask for help. Being able to cultivate those relationships, those safe spaces where I could say, ‘Hey, talk me through this, talk me down from this, talk me out of this,’ has been important.” ~Christina Norman

You can prepare your team to leap with you:Â “I try to be as transparent and as credible as I possibly can, helping them understand I’m going to be right there with you. You’re not in this by yourself. We’re a team. And we’re going to get through this together.” ~Barabara Carr

It’s not the end of the world if it doesn’t go as planned: “If I decide to leave my job to be an entrepreneur, I’m confident enough to know if it doesn’t work out, I can always go and get a job somewhere. I kid you not, every day I would wake up and say, ‘You can always go to McDonald’s and get a job there.’ It was one of those things that would ground me, like it’s OK, you can do this.” ~BS

Failure’s not always a bad thing. “One of the things I learned from a previous investor was fail often, fail fast, fail cheap. And that was positioning failure not as a negative thing but as a positive. Fail often. That’s how youÂ reinvent yourself. That’s how you move forward.Â You’ve got to do it often to learn from it.” ~BS

And if you won’t take a chance on yourself, who will? “I’ve always bet on me, and I’m going to continue that no matter what. And when things don’t go right, you better double down on you.” ~CN