How to Get Investors for Your Startup 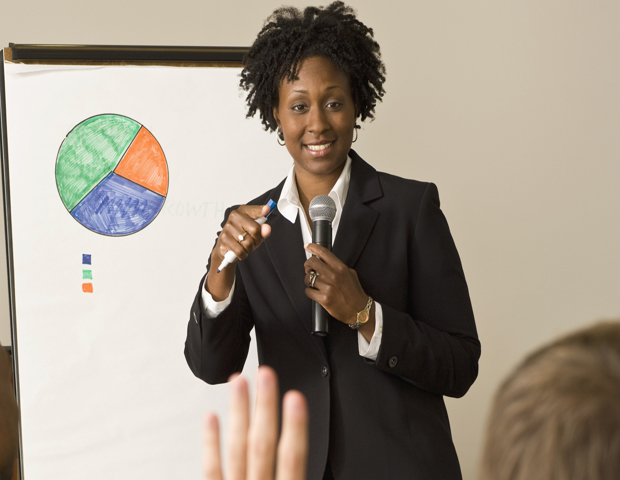 When it comes to raising capital there is now, like never before, a heightened sense of urgency in underserved communities. This is where the mission of The National Minority Angel Network fits in. Based in New York City, the organization focuses on two primary goals: investing in high-growth, minority-led start-ups and building a national network of high net worth angel investors who share a passion and desire to broaden their aspects for wealth creation by investing in minority companies.

NMAN facilitates investments, creates educational programs and events for entrepreneurs and investors, solicits deal flow through proprietary channels and networks, and provides mentorship and services that facilitate investments. The group is also working closely with The Bill and Melinda Gates Foundation US Program to educate its members about how to attract early stage investment opportunities in the rapidly changing public education market.

As the founder of NMAN, Timothy Reese is dedicated to building a funding model that will help minority entrepreneurs understand what is required of them before they seek financial resources from angel and venture capital investors; thereby increasing the likelihood that they will receive funding.

“NMAN looks inward to find the best and brightest entrepreneurs in America who haven’t the economic means to become the next great company,â€ says Reese, who started the company with help from the Minority Business Development Agency and the National Community Reinvestment Coalition, in May 2012.

Already the organization is making great strides. Initially, Reese only expected to average seven members in 2012 and anticipated that it would take 18 months before they invested in their first company. But since its inception, NMAN has recruited 40 members who have invested $500,000 for a seed round in Bownce, LLC, a social media platform that addresses the compliance and recruiting issues associated with NCAA college coaches and high school athletes.

The Entrepreneurial Growth and Wealth Creation Symposium, which will be held Thursday, December 13, is the organization’s first public endeavor to educate entrepreneurs about what they will need to make their companies more fundable. The Symposium will have three primary tracks including sessions on finance, legal, and market opportunities. BlackEnterprise.com caught up with Reese ahead of the symposium to learn inspiration for starting the organization, what NMAN hopes to accomplish with this first event, and what plans they have for the future.

What inspired you to start NMAN?

The inspiration of staring NMAN came from my traveling with the White House as part of an economic summit in the summer of 2011. The administration officials saw the response I received to my discussion of the Minority Angel Investor Network (MAIN- another organization I founded, which is supported by the Ben Franklin Technology Partners of South Eastern Pennsylvania) and my personal journey as a first time minority entrepreneur and investor. This turned in to a multi-city tour as a national panelist. When done, I decided to focus on a national minority funding model drawn from my own personal experiences. NMAN is supported by multiple streams of income from individual investors and has a greater emphasis on education than MAIN.

Style Suite: Wrapped in Savvy Chic with the Dress of the Season

Weigh Your Options: Pros and Cons of Being a Freelancer

FacebookTwitterYoutube
← Style Suite: Wrapped in Savvy Chic with the Dress of the Season ← Weigh Your Options: Pros and Cons of Being a Freelancer
×
'