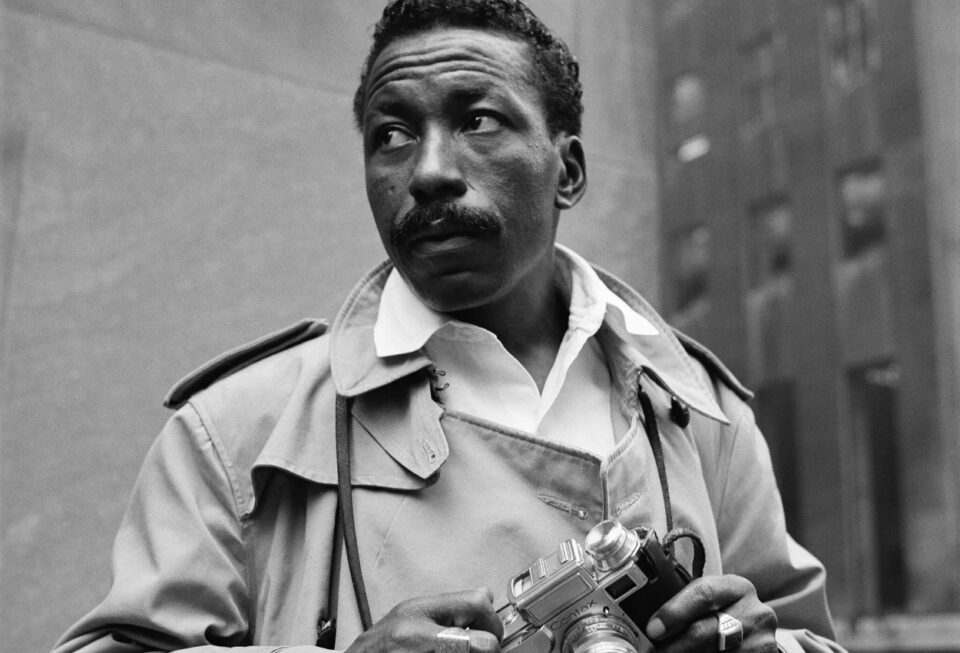 In a massive windfall that was part gift and part purchase, Howard University has secured over 250 photographs from Gordon Parks’ 50-year career, including early photos from the 1940s.

The Root reported that the photo transaction is part of The Gordon Parks Foundation’s mission to preserve his legacy by making his work available to the masses.

“This landmark collection of photographs by one of the great chroniclers of Black American life provides artists, journalists, and scholars at Howard University with a new resource to study and embrace the lasting impact of Gordon Parks,” said Peter W. Kunhardt, Jr., executive director of The Gordon Parks Foundation, told The Root.

The collection reportedly features some of Parks’ most iconic photographs including Sidney Poitier in A Raisin in the Sun, New York, N.Y., 1959 and Duke Ellington in Concert, New York, 1960.

The Gordon Parks Legacy Collection will be housed at Howard’s Moorland-Spingarn Research Center where it will be thematically organized into 15 groups.

“Howard University is proud to be the recipient of such an important collection of work by African American artist and photojournalist Gordon Parks. Mr. Parks was a trailblazer whose documentation of the lived experiences of African Americans, especially during the civil rights period, inspired empathy, encouraged cultural and political criticism, and sparked activism among those who viewed his work,” Dr. Wayne A. I. Frederick, president of Howard University, wrote in a statement.

He continued, “Having a collection of his timeless photographs in the Moorland-Spingarn Research Center will allow Howard University faculty, students and visiting scholars to draw on his work and build upon his legacy of truth-telling and representation through the arts.

“As a photographer working in segregated Washington, D.C., in 1942, Parks established his first connections with Howard, which then embodied many of the values that his work came to represent. For him that was a learning experience, which makes Howard a fitting place to keep his art alive.”