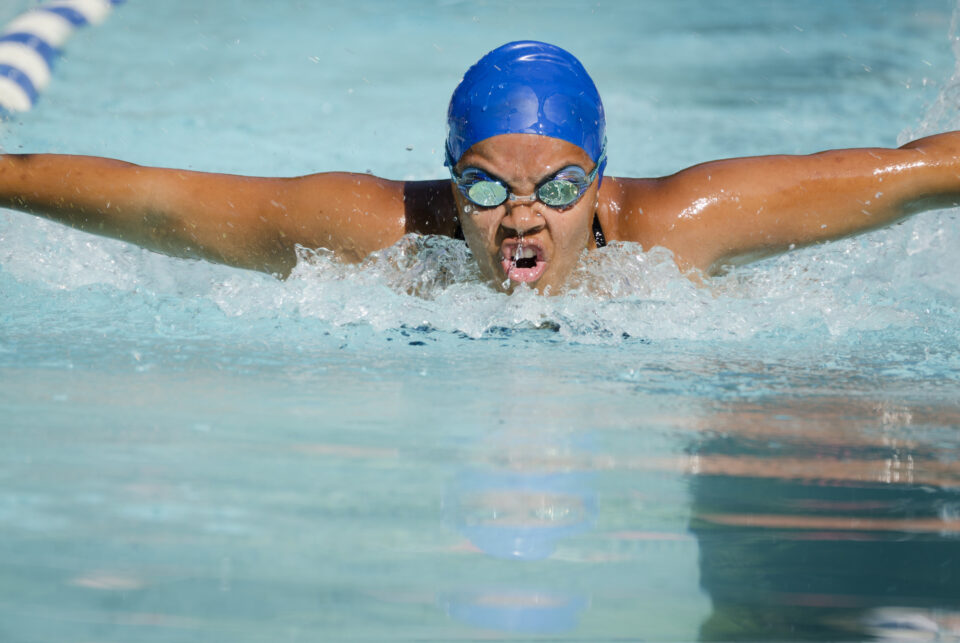 Howard University is set to hold the biggest swim meet in HBCU history when it hosts Georgetown University Saturday, Oct. 1.

According to Swim Swam, the dual meet, in which both the men’s and women’s teams will compete, has been dubbed the “Battle at the Burr” and will include Howard’s marching band, local food vendors, and a DJ.

Additionally, overflow seating will go to Howard’s basketball gym where fans will be able to see a broadcast of the dual meet featuring special guests who Howard Coach Nicholas Askew calls “easily recognizable by their hardware of Olympic medals.”

A post shared by Howard Swimming and Diving (@huswimanddive)

Howard University is currently the only HBCU school that has a swim team after North Carolina A&T discontinued its program in 2016.

“This will be the biggest, most-attended HBCU event in history for swimming and diving,” Askew told Swim Swam.

“It’s arguably going to be one of the largest-attended events in swimming and diving for a regular-season event. We know that some other institutions have larger seating capacities and have some pretty significant rivalries, but we’re going to be right up there in that top echelon of attendance.”

The two teams met last October and after, Georgetown Swim Coach Jack Leavitt praised Howard for the fan atmosphere and electric crowd insisting that future meets should be held at the Burr instead of alternating venues.

“We’re trying to create a really fan-friendly environment for a dual meet,” Leavitt said according to Swim Swam.

“We want it to be enticing for a swim parent, but also just an average fan who might’ve never watched college swimming before. We’re thrilled to be asked to be a part of this with them. With Howard being the only HBCU with a swim program, we’re trying to highlight them as much as we possibly can and get as much attention on the sport to try to get some more HBCUs to add a swim program.”

A post shared by Howard Swimming and Diving (@huswimanddive)

The meet will take place one day after Howard University coach and director of Swimming, Diving and Tennis, Nicholas Askew, will be inducted into the school’s Athletic Hall of Fame.

Askew, a 2000 graduate of Howard, was a member of the Bison swim and tennis teams where he was a six-time conference champion and is the only athlete in Howard’s history to win the school’s Most Valuable Player award for two sports in the same season.