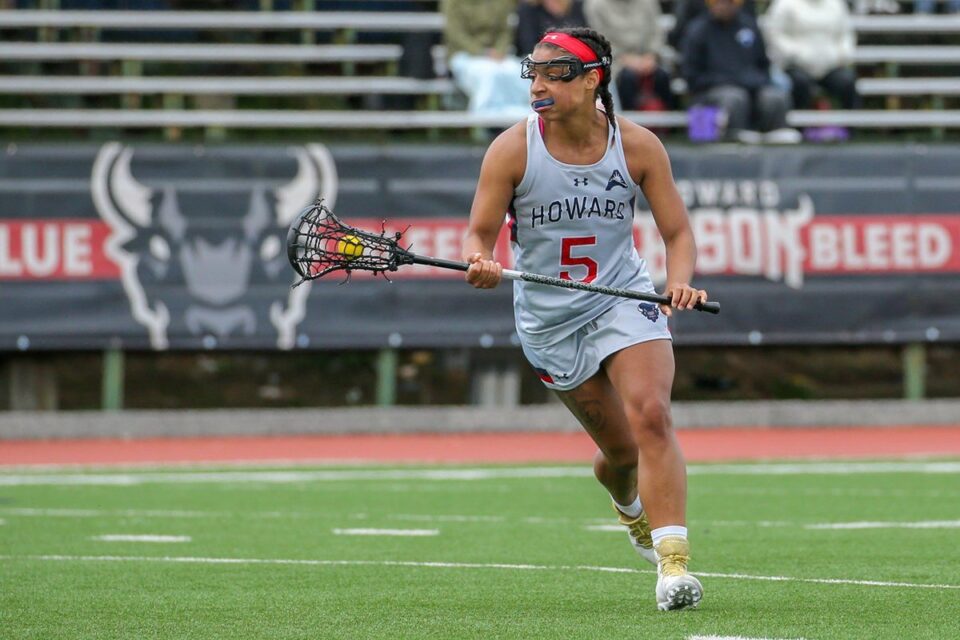 Officials at Howard University and Presbyterian College are working together to investigate racial slurs the HBCU’s lacrosse team say they faced at the college last week.

On Friday afternoon, Howard’s lacrosse team was arriving at Presbyterian’s Bailey Memorial Stadium in Clinton, South Carolina, when the team says they were verbally assaulted by a group of white boys tailgating, NBC News reports.

“Our first steps onto the field, we were greeted with, ‘F— Howard! You’re not welcome here!’ They said, ‘We don’t want you here!’ They told us to go home,” Howard Lacrosse Coach Karen Healy-Silcott said.

“They shouted, ‘If it ain’t white, it ain’t right!’” Healy-Silcott added. “We were looking at each other, wondering if we were actually hearing this.”

Healy-Silcott says the team was completely shocked but went to the locker room and helped to encourage each other by reminding themselves of lacrosse’s history with Indigenous people.

“It was a really terrible day. But they persevered and were able to play, and I’m really proud of the way we responded as a team,” she said.

Presbyterian College has since posted to Facebook to call out the “hateful, inappropriate and racist” comments made to Howard’s lacrosse team an hour before their game.

“I am deeply troubled that some of our student-athletes were subjected to slurs and abusive language before the women’s lacrosse match on Friday vs. Presbyterian College,” Davis said.

“Howard does not condone such disgraceful behavior in any form, and the use of harmful language such as this runs counter to the values of this institution, which celebrates respect, diversity and inclusion on its campus.”

“We apologize to the Howard University women’s lacrosse coach and her players, and we deeply regret the experience they had on our campus,” Clakeley wrote.

We apologize to the Howard University women’s lacrosse coach and her players, and we deeply regret the experience they had on our campus.

We respect and support Coach Healy-Silcott and the Howard Women’s Lacrosse team. We wish them well for the remainder of the season. https://t.co/h2fr0QDsiP

The latest attack comes one month after Howard was one of seven HBCUs to receive bomb threats from what the FBI determined to be “tech-savvy” juveniles across the country.