HP Adds Four African Americans to Its Board of Directors 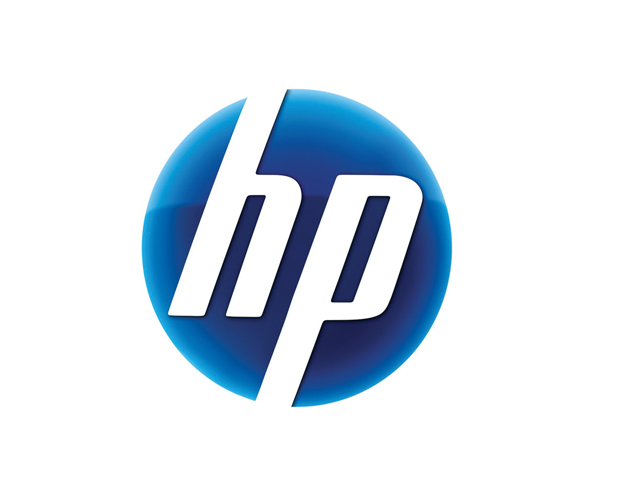 As HP prepares for its big separation on Nov. 1, the company announced Wednesday that it was adding new board members to both Hewlett Packard Enterprise and HP Inc.

With each board including current members and new board directors who have been chosen after a comprehensive review of their personal and professional background, the tech company is receiving praise for its appointment of four African Americans and eight women to its board.

“Minority inclusion in the leadership of tech companies is at the forefront of the industry’s agenda,” said Rev. Jesse Jackson, Sr., who has been one of the leading activists in fighting for greater diversity in tech. “HP is answering the call. By appointing two African Americans on each of its two new Board of Directors for Hewlett Packard Enterprise (HPE) and HP Inc. (HPI), they will have the most diverse boards of any tech company in America.”

The State of Diversity in Silicon Valley]

In March 2014, Jackson, along with other Rainbow PUSH leaders, met with tech industry leaders, including those from HP, to challenge them to include more women and people of color within their company. Staying true to their commitment to expand their diversity efforts, HP’s latest board appointments speak volumes to their understanding of the value of having minorities in leadership positions.

“We set out to create two boards with the most experienced, global-minded and diverse members we could find to help each company win in their unique markets,” said Pat Russo, who will head the board of directors of Hewlett Packard Enterprise. “In addition to their collective business acumen, the new board members have worked in more than a dozen countries around the world. They will provide strong leadership and invaluable insights into international operations, marketing opportunities and effective governance.”

Amongst the added list of corporate directors for Hewlett Packard Enterprises are Leslie A. Brun, chairman and chief executive officer of Sarr Group, LLC, and Pamela Carter, former president Cummins Distribution. In 2014, Brun was listed by Black Enterprise as the one of the 10 Most Powerful African Americans Directing U.S. Corporations, meanwhile Carter made Black Enterprise’s 2015 list for the 50 Most Powerful Women in Corporate America.

New additions to HP Inc. board include Stacy Brown-Philpot, chief operating officer at TaskRabbit, Inc. and Stacey Mobley, former senior vice president, chief administrative officer and general counsel at Dupont who was listed as one of Black Enterprise’s Most Powerful Corporate Directors in 2013.

In addition to Carter and Brun, below is a full list of who Hewlett Packard Enterprise board is expected to include:

In addition to Brown-Philpot and Mobley, HP Inc. board of directors is expected to include: