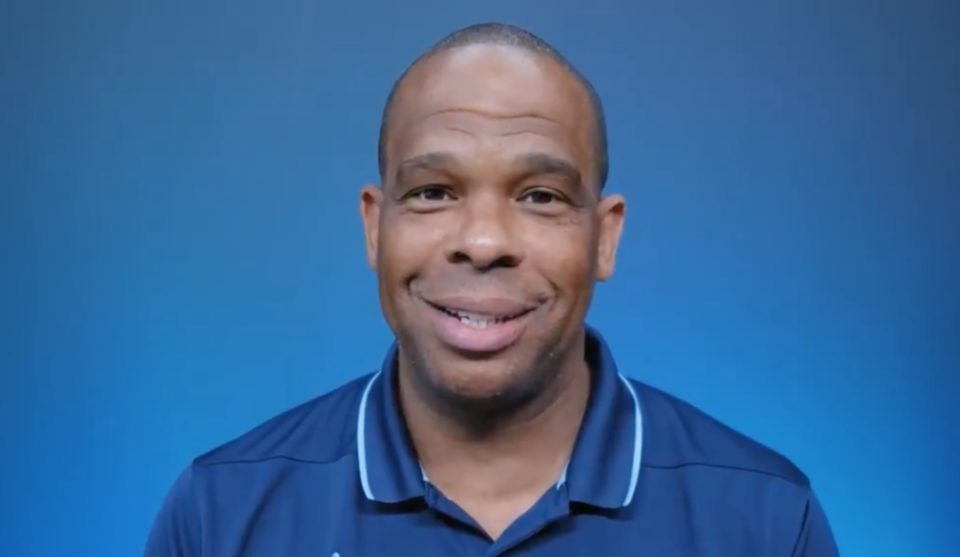 Hubert Davis is the next head of the men’s basketball coach at the University of North Carolina, making him the first Black man to lead the school’s team, News & Observer reported.

Davis played ball at UNC from 1988 to 1992 under well-regarded coach Dean Smith, who died in February 2015. The 50-year-old played in the NBA for several teams, most notably the New York Knicks, before landing a job as an ESPN college basketball analyst in 2012.

It was not until UNC head coach Roy Williams, who recently retired after a successful run , encouraged Davis to leave ESPN that Davis would join UNC’s basketball team as its assistant coach later that year, the Associated Press reported.

Davis’ journey to becoming a coach dates back to 2004, where the former Dallas Mavericks player helped his old team as a development coach.

As an assistant coach at UNC, he helped the men’s basketball team win the NCAA championship in 2017 reach the  Final Four in 2016 and 2017.

The UNC-Chapel Hill Board decided to appoint Hubert of Trustees meeting Monday afternoon.

“I am honored and humbled to be given the opportunity to lead this program,” Davis said in a statement released by UNC. “I would not be here without Coach Dean Smith, Coach Bill Guthridge and Coach Roy Williams; they taught me so much–and I’m eager to walk their path in my shoes and with my personality.”

Now that the alumnus is now coach, he makes history as the first Black basketball coach to lead the school.

“I don’t feel pressure because I’m not comparing myself to anybody,” Davis said. “Coach Williams is the greatest. I’m Hubert.”