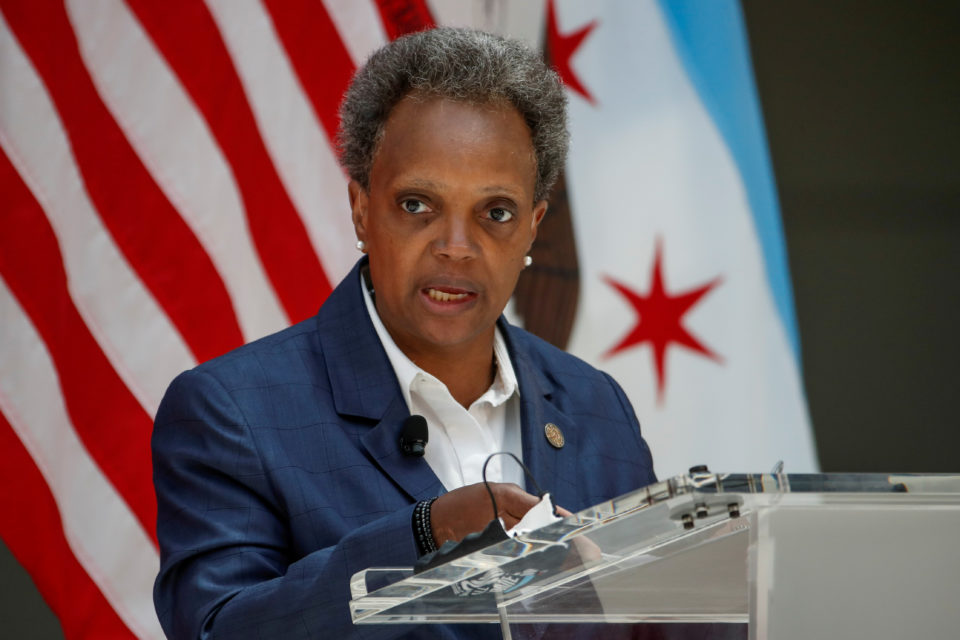 An investigation by the U.S. Department of Housing and Urban Development (HUD) found Chicago violated the civil rights of its residents by proposing the relocation of a scrap metal facility to the city’s Southeast Side, a mostly Black and Latino neighborhood.

In a letter HUD sent to Chicago Mayor, Lori Lightfoot, obtained by NBC News, the agency said it found the city had a “broader policy of shifting polluting activities from White neighborhoods to Black and Hispanic neighborhoods, despite the latter already experiencing a disproportionate burden of environmental harms.”

Environmental advocacy groups, including the Southeast Environmental Task Force, the South East Side Coalition to Ban Petcoke and People for Community Recover, told NBC HUD’s decision marks a significant win for Chicago’s South Side and its residents.

“The tide of segregation and environmental racism in Chicago has been devastating Black and Brown communities for far too long,” the groups said in a joint statement.

“This federal investigation from HUD shows without a doubt that systemic racism in Chicago is creating sacrifice zones and putting the most vulnerable in harm’s way,” they added. “All eyes are now on the Mayor’s office and City Council to take accountability and end the systems that allow the dirtiest industries to pile up in our communities.”

The agency is now pushing the city of Chicago to voluntarily enter an agreement and approve “enhanced fair housing planning process that includes planning for overcoming disparities in environmental impacts.”

If the Chicago leaders decline, the city could lose hundreds of millions in federal housing funds and potential reinforcement from the Department of Justice. According to the letter,  Chicago received $375 million in federal grant money that was distributed to 13 city departments.

The city is already having issues with its housing. Last month, Alderwoman Jeanette Taylor was approved for affordable housing in the city after being on a waitlist for 30 years. Lightfoot’s office broadly denied the agency’s findings in a statement.

“Unfortunately, HUD leaked their letter, as they have done in the past,” Lightfoot’s office said in a statement according to NBC. “We will respond given the opportunity, but any allegations that we have done something to compromise the health and safety of our Black and Brown communities are absolutely absurd; we will demonstrate that and prove them wrong.”

The environmental advocacy groups filed a complaint in 2020 alleging Chicago committed civil rights violations based on race, when in 2019 the Reserve Management Group attempted to vacate its metal shredding business, General Iron, from the affluent and majority-white neighborhood of Lincoln Park to a new site about 20 miles away, a mostly Black and Latino neighborhood.

Reserve Management’s Lincoln Park facility was cited almost a dozen times for creating pollution and being a public nuisance between December 2019 and March 2020. The facility also had two explosions during that time. Lightfoot’s administration and the Illinois Environmental Protection Agency both approved the move of the facility.