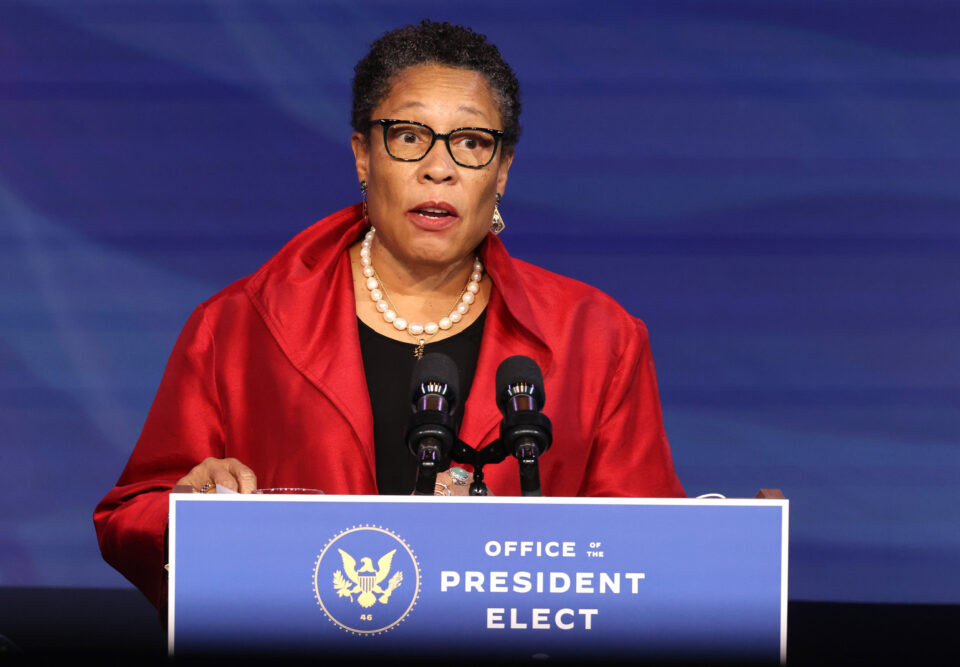 According to a HUD release the ‘House Party’ is set to take place on Nov. 1 at 6:30 p.m. and registration for the event is open. The agency reports young homeownership has been in decline since the 1960s and is unattainable for many young adults who are already struggling.

Homeownership for Americans, in general, is difficult as increasing interest rates have climbed to 7% and are still increasing as the Biden administration tries to stop inflation without sending the country into a recession.

During the virtual event, Fudge will address and debunk myths on debit and credit as well as information on federal programs that can assist with down payments and more.

“Too many young people feel discouraged and intimidated by the homebuying process and HUD is here to help,” said Secretary Fudge in a statement.

“Thanks to student loan forgiveness, many young adults may have more money in their pockets and there are many resources available to help people realize the dream of homeownership. HUD and the Federal Housing Administration are dedicated to helping more young people realize their dream of becoming homebuyers and enjoying the wealth-building benefits that come with it.”

Fudge has been traveling the country, including Texas and Florida, where she awarded the Central Florida region $8 million in federal grants to fight homelessness. In 2022, 74.6% of white Americans owned a home compared to 45.3% of Black Americans. Additionally, the disparity between Black and white Americans is now larger than it was when the 1964 Fair Housing Act was signed into law.

The ‘House Party will also include several mayors of urban areas who will speak on their own efforts to facilitate young people purchasing homes in their cities. There will also be a Q & A session to highlight resources offered by HUD and its Federal Housing Authorities.