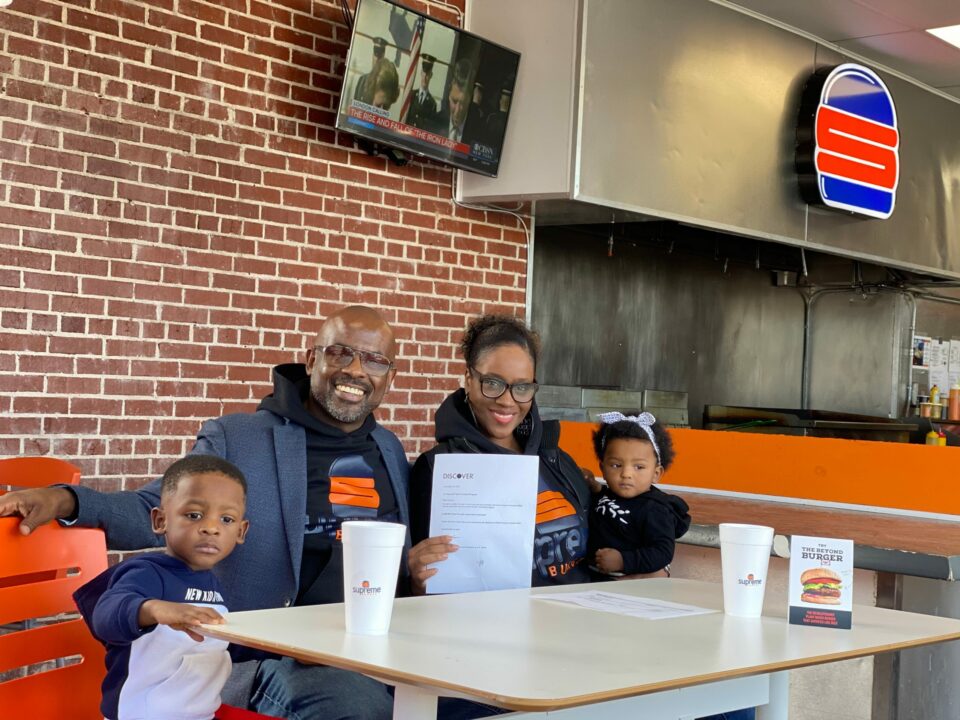 The husband and wife duo have made a bid to become the first Black-owned publicly traded quick-service restaurant franchise, according to a news release. The couple founded Supreme Fish Delight (www.SupremeFish.com) in 1980 and was one of the first black-owned franchises in America.

The actions comes as access to capital remains among the biggest disadvantages to the sustainment of Black businesses. For instance,  less than 1% of venture capital goes to Black founders. Consequently, Supreme Foods is pursuing another path by including the community in its  growth plans.

The Atlanta-based company is now offering a Reg CF, a crowdfunding campaign through trucrowd.com. Investors will take part as an owner in a holding company with a $20 million pre-money evaluation.

Born from a 40-year family-run business today, the Supreme  brand reports it represents more than restaurants. It clams the business is about family, customers, franchisees, and community and legacy.

The company declares it has garnered loyal customers, international partners, and celebrity endorsers like Q Parker from the R&B group 112 among its backers.

Now the company wants to do more than just survive. It hopes to become a thriving business enterprise.

“We are business owners who believe in building opportunities for our community through entrepreneurship and job creation,” stated CEO Waleed Shamsid-Deed. “Supreme Foods wants to do more than survive; we want to be a thriving enterprise but we cannot do that without the community’s help. The only way to get there is together. ”

Sharing her sentiments, Dr. Quiana M. Shamsid-Deen stated, “Economists project that African Americans will be at zero net wealth by the year 2053, and it will take us 228 years to catch up to the wealth of whites. We do not have 228 years to close the racial wealth gap; crowdfunding presents an opportunity to help us become a prototype solution now. It’s about building the tables, not just waiting on seats. ”

Those interested in franchising or learning more about the company, can visit here.