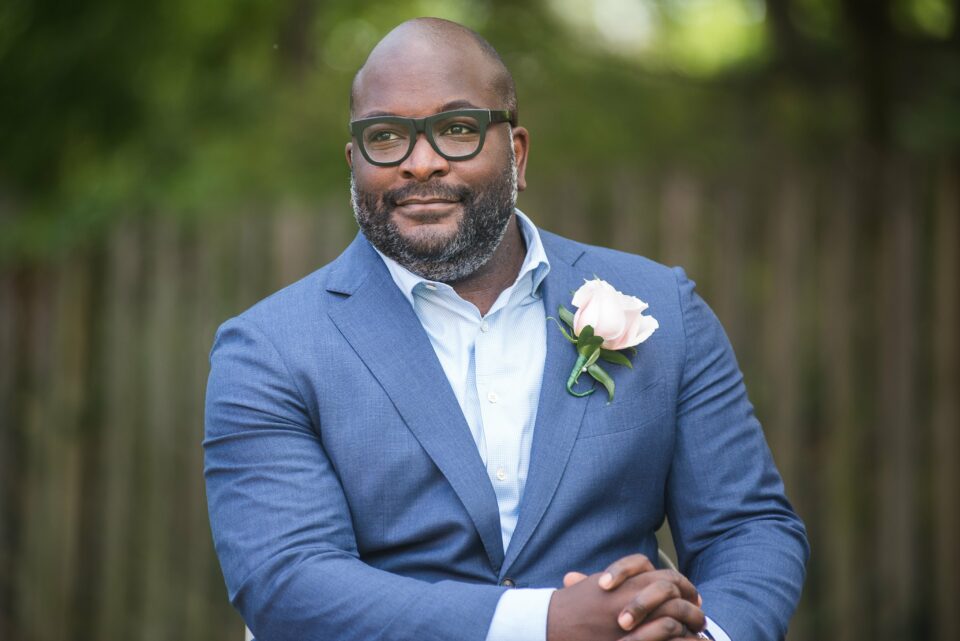 Ward, 44, was found in Fort Marcy Park in McLean, Virginia, with what looked to be a self-inflicted gunshot wound according to the Washington Post. City Council Vice President Robert Croslin will now serve as the interim mayor.

Ward’s death has led to an outpouring of grief and condolences across social media from colleagues and state lawmakers.

“Mayor Ward was a valued and trusted leader and a fierce advocate for all the people of Hyattsville,” said the statement from the city. “We are heartbroken at this loss and extend our deepest sympathy to the Mayor’s family.”

State’s Attorney Aisha Braveboy called Ward a personal friend who was unafraid “to live his truth as the first openly gay mayor of Hyattsville.”

Ward moved to Hyattsville in 2014 with his boyfriend and their two adopted children. He was twice elected to the City Council and became the interim mayor in the beginning of 2021 when Mayor Candace Hollingsworth resigned. Ward won the the mayoral election in May receiving almost 60% of the vote.

“I believe in doing the work,” Ward wrote on his campaign page. “I believe that if I can help someone, then I can change her or his life. This is why I dedicated my career to providing the best technology to education and human services, to help as many as I can.”

State Rep. Alonzo Washington, who worked with Ward to bring a mobile vaccination site to seniors in Hyattsville as well as other initiatives, described him in a tweet as a “wonderful friend, father, husband, and fierce advocate for the city’s residents.”

The mayor previously worked as an educational technology consultant and in human services technology. Among Ward’s notable accomplishments is co-sponsoring a bill designating Hyattsville a “sanctuary city.”