'I Took A Leap Of Faith': Texas Student Is Adopting Baby He Found In Trash Can Covered In Ants 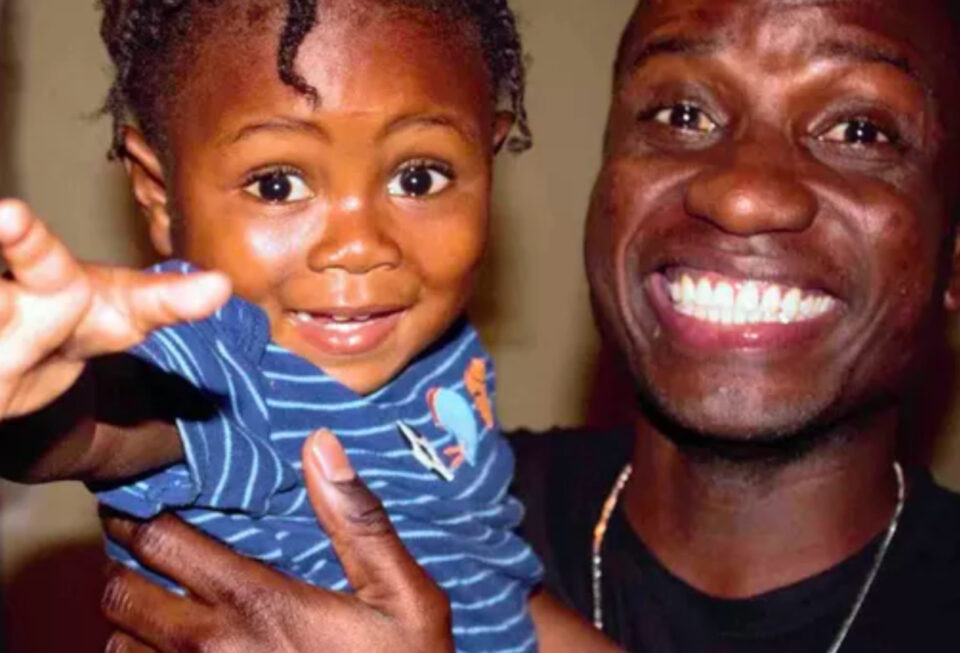 A 27-year-old Texas student came to fatherhood in an astonishing way.

In 2017, Jimmy Amisial discovered a screaming four-month-old infant lying in a trash bin in his home country of Haiti, where he was visiting. According to Mirror, Emilio Angel Jeremiah‘s body was overwhelmed. Other people stood around and refused to take immediate action.

“Everyone was just staring at him — not a single soul wanted to help,” Amisial said. “He was crying and had no clothes on and I could see the pain in his eyes — I had to do something.”

Amisal was eager to take him home. He and his mother, Elcie, ensured that the baby boy was clean and had a full stomach.

The young man has long helped the unfortunate. The Daily Mail reports that the communication and electronic media student at Texas State University brought gifts for the children of an orphanage, where he used to volunteer when he was a teenager.

During this short period of time, police investigated into Jeremiah’s family but had no luck. Amisial jumped at the opportunity to request legal guardianship before naming the child, Emilio Angel Jeremiah.

To date, Amisial travels frequently between Texas and Gonaives, Haiti, where his mother is currently caring for the little one.

“When I was asked to raise him, I stayed awake for days tossing and turning, trying to make a decision. I was already behind on my university fees, and my family has always struggled to make ends meet,” Amisial said, according to the Daily Mail.

He continued, “But I didn’t have a dad growing up, and this poor child was facing a lifetime of instability and uncertainty. Something inside was telling me that this had happened for a reason—so I took a leap of faith. Sometimes, you don’t have to know what to do; you just have to be ready to do it.”

“It’s been an incredible journey and watching him grow up has been so rewarding—I’m very proud of him,” he said, according to Mirror.

“I had to do what I had to do when no one else wanted to do it, and I’m so grateful for the past four and a half years.”