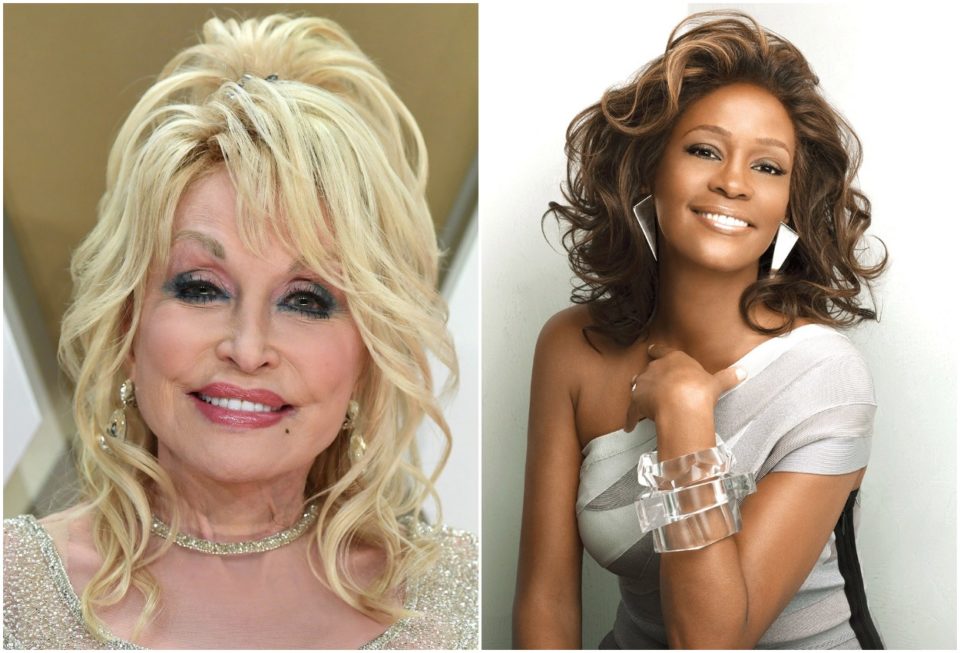 Dolly Parton is paying it forward in the name of the late great Whitney Houston. The famed country singer recently revealed the Black neighborhood she invested in using royalties from Houston’s chart-topping cover of her song.

Parton appeared on Watch What Happens Live With Andy Cohen where she revealed how she spent some of the royalty money she earned from Houston’s version of “I Will Always Love You”.

“I bought my big office complex down in Nashville. So I thought, ‘Well this is a wonderful place to be,’” Parton told Cohen, as noted by Yahoo. She went on to explain why she purchased the property that was located within the town’s Black community.

“I bought a property down in what was the Black area of town, and it was mostly just Black families and people that lived around there. And it was off the beaten path from 16th Avenue,” Parton said. “And I thought, ‘Well, I am going to buy this place, the whole strip mall.’ And thought, ‘This is the perfect place for me to be,’ considering it was Whitney.”

Parton reportedly raked in about $10 million in the 90s due to the success of Houston’s cover, Forbes reports. The “Jolene” singer still makes money from the song and finds ways to make good use of the money in Houston’s honor.

“I thought this was great — I’m just gonna be down here with her people, who are my people as well,” Parton explained. “So I just love the fact that I spent that money on a complex and I think, ‘This is the house that Whitney built.’ “

Parton has always spoken highly of Houston’s cover of “I Will Always Love You”. She credits Houston’s rendition of helping her see her value as a songwriter.

“Whitney did such a fantastic job. And I thought, ‘Wow. I wrote that little song.’ That’s when I felt my worth as a songwriter. This is my gift and I’m going to do the best I can with it,” Parton told People.