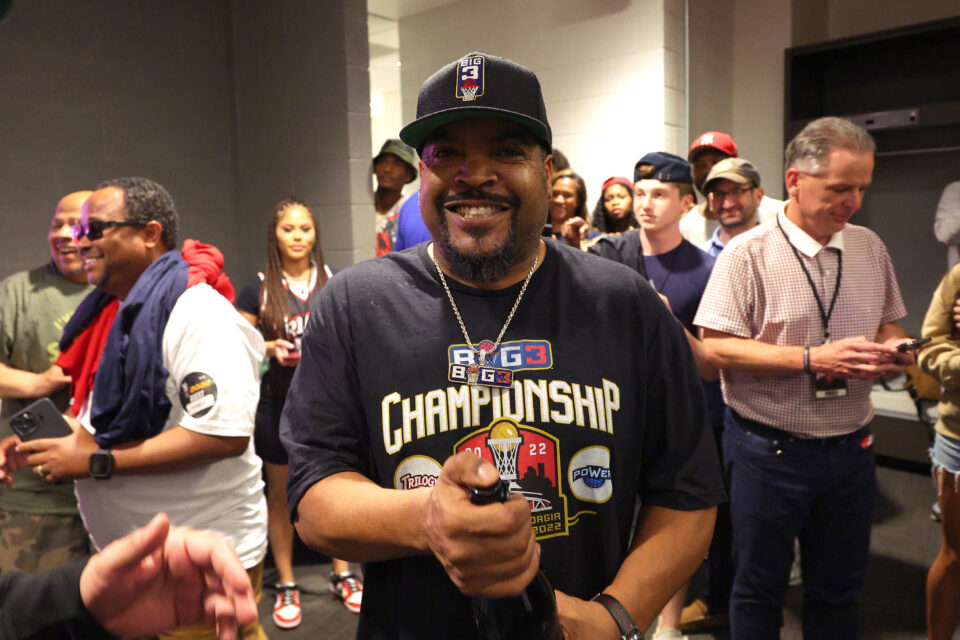 ATLANTA, GEORGIA - AUGUST 21: Ice Cube celebrates with in the locker room with Trilogy during the BIG3 Championship at State Farm Arena on August 21, 2022 in Atlanta, Georgia. (Photo by Kevin C. Cox/Getty Images for BIG3)

A lot of people lost money due to the pandemic and the ensuing damage done to the economy.

According to Ice Cube, he literally lost millions because he did not want to get the COVID-19 vaccination.

On a recent episode of the podcast, Million Dollaz Worth of Game featuring Philadelphia rapper Gillie Da King and his cousin and co-host, Wallo267, N.W.A. co-founder and Hollywood executive Ice Cube disclosed that he missed out on a $9 million payday for the upcoming Jack Black-led comedy, Oh Hell No, because he refused to get “the jab.” .

“I turned down a movie because I didn’t wanna get the motherf**king jab.”

“I turned down $9 million because I didn’t want to get the jab. F**k that jab and f**k y’all for trying to make me get it. I don’t know how Hollywood feel about me right now.”

To make his point clear, Ice Cube reiterated that he did not turn down the money, he was denied it due to not getting the “jab.”

He also made sure to mention that despite not getting vaccinated, he has never gotten coronavirus.