Latifah's Had It Up 2 Here! Queen Latifah Talks About Having a No-Death Clause In Her Contract 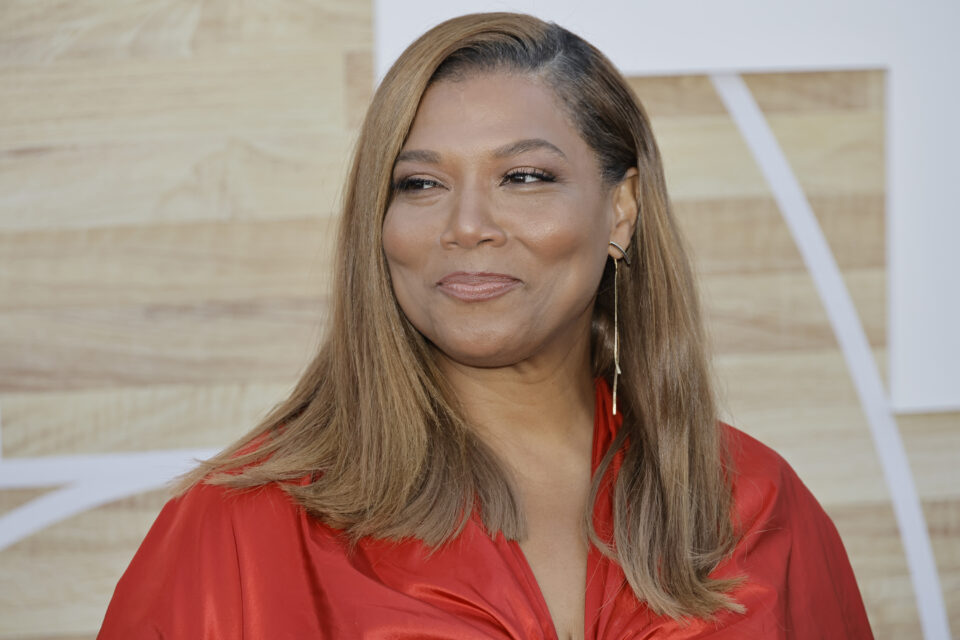 Queen Latifah is all about keeping her career alive as much as she is about her staying alive in films to make it to future sequels.

According to BuzzFeed, the mega rap star turned Hollywood actress has a no-death clause in her film contracts. She was inspired to maintain a successfully booked and busy career after her epic death in the 1996 heist film Set It Off.

“I put a death clause in my contract right after that movie,” she told Myers at the time. “I was like, wait a minute, I’m starting to die too good in these movies, and if I die, I can’t be in the sequel.”

Cleo leads the police on a high-speed chase in the film until she is surrounded and cornered. She drives through a police barricade, which prompts the police to shoot at her car and blow out her tires. Refusing to surrender, she leaps from her vehicle, firing her gun, and is shot down by the police.

Since adding the clause, Latifah has ensured that her fate as Cleo will not be the same in future projects, including the 2021 CBS original series, The Equalizer.

She plays Robyn McCall, a single mom who appears to be quietly raising her teenage daughter but is known to a trusted few as “The Equalizer”—”an anonymous guardian angel and defender of the downtrodden, who’s also dogged in her pursuit of personal redemption,” according to the CBS website.

The series currently has two seasons.