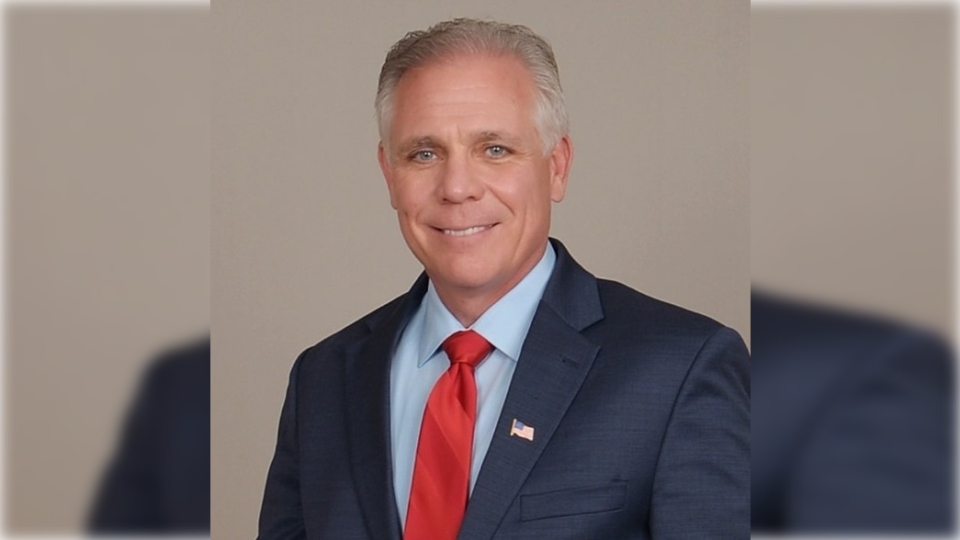 An Illinois mayor blasted a state law eliminating cash bail, saying it will leave communities more vulnerable and victims of crimes will lose “their constitutional rights.”

“We must not allow this law to stand as passed,” Orland Park Mayor Keith Pekau said Tuesday at a town meeting according to Fox News.

“I can’t even begin to tell you how dangerous this act is.”

Additionally, the bill will require all Illinois police officers to wear body cameras by 2025, ban all chokeholds, and ban police departments from purchasing military equipment. The bill also increases protections for whistleblowers against the police, restricts who can be arrested, and increases eligibility for probation.

The Safe-T Act was written by the Illinois Black Caucus and was approved by the state general assembly in 2021. Supporters of the bill, including, Illinois Sen. Elgie Sims (D) and Gov. Pritzker say the bill will make the law more equitable for Black, Latino, and minority communities.

However, the bill has been criticized by state politicians and law enforcement officials across the state. Pekau, who is currently running for Congress, held a town meeting where he explained how the law could hurt residents.

“Someone could decide to live in your shed, and all we could do is give them a ticket,” said Pekau.

“This is a massive threat to residents of Orland Park, Cook County, and Illinois.”

The Orland Park Village Board passed a resolution demanding state legislators work  with public safety representatives to address the problems they have with the Safe-T Act.