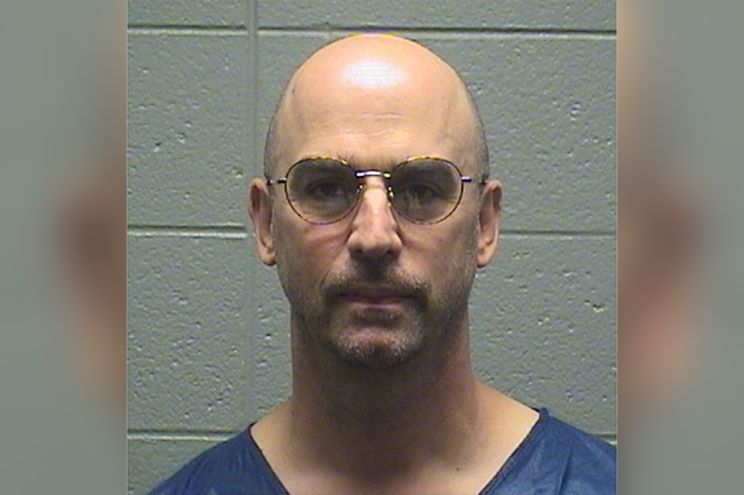 A professor at The National University of Health Sciences has been suspended pending an investigation into his recent hate crime charges.

Alberto Friedmann was charged with a hate crime after allegedly spitting on a Black woman and hurling racial slurs at her and her 7-year-old daughter, NBC reports. The alleged incident occurred during the afternoon of Sept. 17 outside a suburban grocery store located about 10 miles outside Chicago.

The woman and her daughter were waiting inside their car outside of the Jewel-Osco store while her mother was shopping, court records show. While waiting, the woman heard someone “honking and yelling” behind her and looked and saw a man in a Jaguar.

The woman heard the man, identified as Friedmann, shouting racial slurs at her telling her to “Move your f—— car.” The woman motioned for him to drive around, but Friedmann reportedly got out of his car and approached her car.

As the woman attempted to get out of her car, the man pushed the door closed before spitting in her face. The defendant reportedly told the woman that he spat on her “because he doesn’t like Black people,” court records show, as noted by CBS.

As the woman’s mother exited the store, she reportedly saw the man spit on her daughter and heard him using racial slurs. When approaching him, the man got back inside his car and allegedly started speeding toward the mother. “Nearly striking her with his car,” according to court records.

Prosecutors say the man “came within inches” of striking the woman and ended up hitting the rear driver’s side bumper and the driver’s-side door of the woman’s car.

When police arrived, one officer saw the man’s vehicle crash into the woman’s driver’s-side door. The man also reportedly admitted to the police that he spit on the woman.

Friedmann was arrested and charged with a felony hate crime and felony aggravated assault with a motor vehicle. He appeared in court Sunday and was released on $2,500 bail.

Students at the National University of Health Sciences, where Friedmann teaches neuro-kinesiology, have expressed their concern.

“They sent letters to higher-ups. They are destroyed because they are taught by this person, and their question is what type of person this is,” Illinois state Rep. La Shawn Ford said.