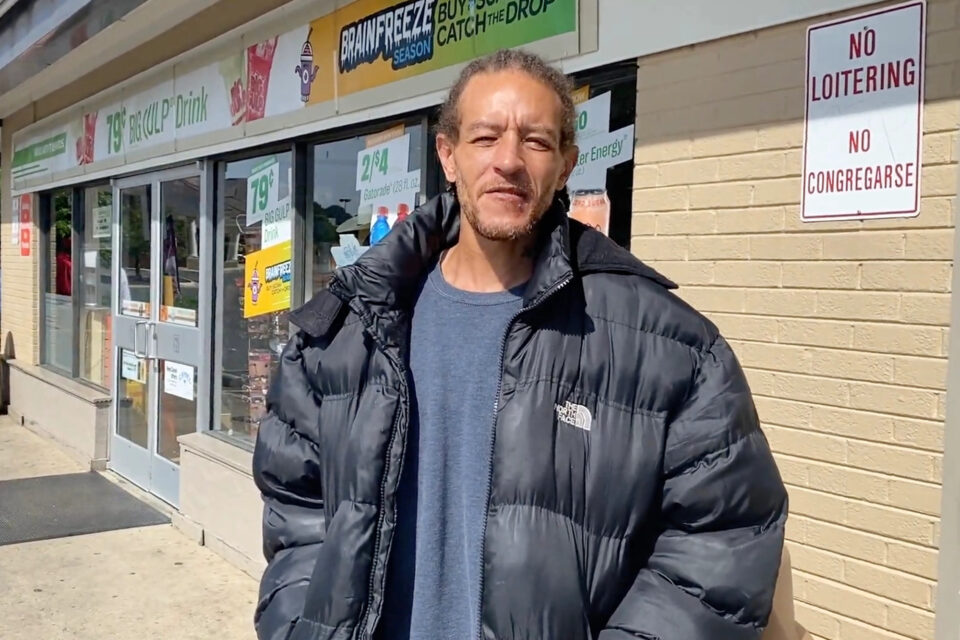 According to former NBA player Delonte West, he’s doing OK despite the viral video of him panhandling on a highway in Richmond, Virginia, TMZ Sports reported.

“It is what it is,” West said. “I got children. I’m in between jobs. People can help me as much as they can, but you know, as a man, I gotta do what I gotta do for my babies.”

Last week, a fan caught West on camera asking for a few dollars on a Richmond highway. Since then, the video has been reposted across social media to spread awareness and show support.

Roommates let’s keep former NBA player Delonte West in our prayers. Looks like he was spotted on the side of the road in Alexandria, VA recently. 🙏🏾 pic.twitter.com/wmgVVmff2m

The effort to provide for his children comes after several rehab attempts and publicly battling bipolar disorder, substance abuse issues, and homelessness since the fall of 2020, BLACK ENTERPRISE previously reported.

West seemed to be on the up and up after Dallas Mavericks owner Mark Cuban helped get him to a rehab facility in September 2020. Cuban also orchestrated the reunion between West and his mother.

This past year, the 38-year-old also attempted to join the BIG3, a 3-on-3 pro basketball league founded by rapper and actor Ice Cube. But the aspiring coach did not make the cut. West remains thankful.

“I was excited to have the opportunity,” West said, “I’ll be there next season. I’ll be there rooting guys on.”

The former guard added that he had the chance to work as a scout for the Dallas Mavericks and Boston Celtics over the past three seasons. However, his coaching aspirations didn’t come to fruition.

“I was actually looking forward to being a head coach or assistant coach in the NBA this season, but like I said, it’s a business that have a lot of people involved and wanna stay involved.”

“Prayerfully, luckily, I’ll be up for discussion this upcoming season.”