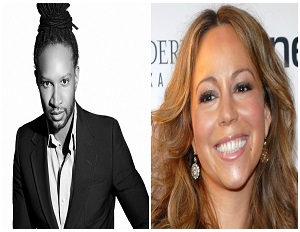 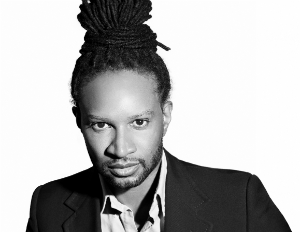 As a more than 20-year veteran in the entertainment industry, managing the images and public relations moves of stars including Mariah Carey, Jill Scott, Erykah Badu, Solange, and Lil Wayne, Chris Chambers has seen just about everything when it comes to celebrities and money. He’s seen fortunes squandered as well as financial foundations built that will last a life time.

“We live in a culture that is so fascinated by celebrity, that a person’s mindset can change after just a touch of fame,â€ says Chambers.

“Add to that the fact that most people don’t have financial grounding, and you can see where the challenges can come in. You can’t fly private, buy a big house, pay for the upkeep, and expect a lifetime of financial security. You have to understand that understanding money is part of being successful,â€ he adds.

Chambers says that sound financial management can be particularly challenging for young celebrities. “So many young people today equate success with being famous, and not financial stability. When you’re young and you make that kind of money, there can be a disconnect between the fame and the realities of money management,â€ says Chambers.

“Our young people can be so interested in being rappers, ballers, actors, and the material rewards. Our community doesn’t encourage financial literacy.Â  They don’t understand that there has to be financial knowledge.â€

Chambers says a common thread in clients he has seen do well with money is that they ask a lot of questions about how much things cost. “Instead of just spending and living, they’re aware and make choices that help them preserve and build wealth. I’ve had clients forgo things like security in places where they thought they didn’t really need it or it was extravagant. I have clients who refuse to live in expensive places like New York, although they can afford it.Â  You have to prepare for the day those $20 million checks aren’t coming in. If you’re living a $10 million lifestyle, you won’t be left with anything when you’re old and gray,â€ says Chambers.

As for the best advice for celebrities, and anyone, for that matter who is trying to create a lifetime of financial security, Chambers says being frugal in the early stages or your career and developing a system of living below your means will allow you to have the freedom to follow your passions.

“When you set the foundation early, it means you can do things that move you creatively. You don’t have to be bound to the check.â€