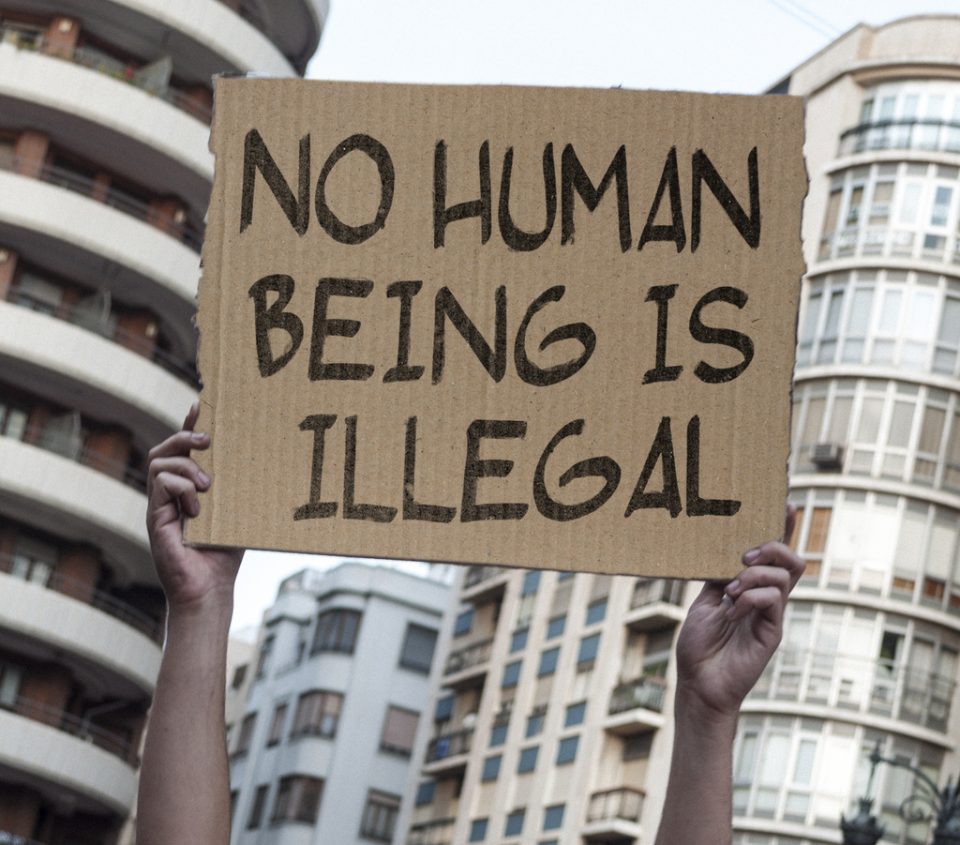 Writer Jake Johnson tweeted Monday that 102 immigrants were on the flight to Haiti and a second flight left Virginia Tuesday morning. Johnson added that Biden’s ban on deportations would not have kept those on Monday’s flight in the U.S.

The deportations come after a Texas judge blocked Biden’s executive order, halting all deportations for 100 days. It’s unlikely the judge’s block will stand, but while that’s worked out in the courts, ICE is still deporting immigrants.

“This immigration deportation system is cruel and inhumane, it’s callous but not surprising that ICE kicked off Black History Month today by deporting Black immigrants, inflicting pain and trauma on Black families seeking safety. Deportation flights to Haiti in the midst of a global pandemic and a major uprising in the country that harks back to the fall of the Duvalier regime in 1986 are unconscionable,” Guerline Jozef, the co-founder and executive director of the Haitian Bridge Alliance. “It is also irresponsible for the Haitian government to agree to receive deportees given the political turmoil, and shows a disregard for the well-being of our brothers and sisters who will face severe hardship or even death upon return.”

The groups add Haitians have been denied access to the U.S. and continue to be despite conditions that qualify them to seek refuge. The immigration prison system, designed in the 1980s, was a direct result of thousands of Haitians who attempted to flee the Duvalier dictatorship, one of the most repressive governments in history.

“The audacity to practice such cruelty on the first day of Black History Month, exemplifies the anti-Black sentiment that has always existed within the ranks of ICE officials,” Patrice Lawrence, co-director of the UndocuBlack Network. “ICE jumped at the opportunity to deport Black immigrants to the Caribbean, Central Central America, and Sub-Saharan countries almost immediately after the issuance of the unjust, baseless, and legally unsound TRO on the 100-Day Deportation Moratorium. We know that at the top of the list, individuals from Cameroon, Mauritania, Angola, Congo, Haiti, and Jamaica are immediately at risk.”

Biden’s nominee for Homeland Security Secretary, Alejandro Mayorkas, was confirmed Tuesday after a delay and is expected to immediately begin rolling back immigration policies initiated by former President Donald Trump.