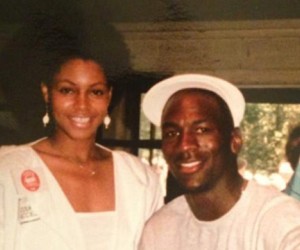 A woman who falsely accused Michael Jordan of fathering her child will have to pay nearly $10,000 of the NBA legend’s legal fees.

On July 19th, Jordan got his wish when a judge hammered Pamela … and here’s why — The judge says Pamela FAILED to mention that paternity was established way back in 2003 — and M.J.’s NOT the daddy.

The judge called Pamela’s bogus claim one big publicity stunt, pointing out she hired a publicist before even getting a lawyer … and then dragged Michael through the mud.

The judge ordered Pamela to pay Jordan’s legal bills — $9,704.13. Actually, it sounds like she got off cheap.