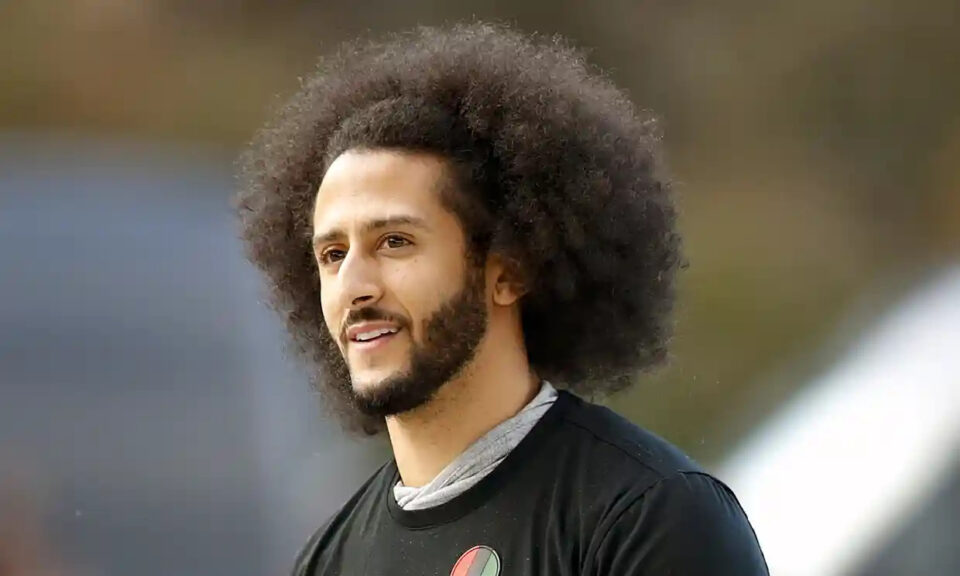 Colin Kaepernick, renowned activist and athlete, and Scholastic, the global children’s publishing, education, and media company, announce a multibook publishing deal for children’s books, including the recent release of I Color Myself Different.

When the former NFL quarterback took a knee in protest in 2016, Kaepernick took his activism to new heights. Now, in his first autobiographical picture book, Kaepernick channels the power of his voice as he takes readers on a transformative moment in his childhood.

“This story is deeply personal to me and inspired by real events in my life. I hope that it honors the courage and bravery of young people everywhere by encouraging them to live with authenticity and purpose,” Kaepernick said in a press release statement. “I’m excited for Kaepernick Publishing to be collaborating with Scholastic on books with Black and Brown voices at the forefront. I hope that our books will inspire readers to walk through the world with confidence, strength, and truth in all they do.”

“Colin Kaepernick’s inspiring story, with themes of identity, race, and self-esteem, will resonate deeply with all kids,” said Ellie Berger, president and publisher of Scholastic Trade Publishing. “We are privileged to bring this work to young readers around the world for the very first time.”

I Color Myself Different, illustrated by Eric Wilkerson, was released on April 5. The book chronicles the true story of a young Kaepernick’s journey of self-discovery. According to PEOPLE, the new children’s author recounts what it was like to identify himself as a Black boy growing up in a white adoptive family. The lesson he learned during a drawing assignment, coupled with his love for reading as a child, speaks to Kaepernick’s goal of representing Blackness in his books.

“When I was 5-years-old, I was given an assignment in school: ‘draw a picture of yourself and your family.’ I drew my white adoptive family with a yellow crayon and then picked up a brown crayon to draw myself.”

He continued: “This revelatory moment taught me an important lesson about embracing my Black identity through the power of self-love and eventually helped me to understand how my brown skin was connected to my Blackness.”