In The Discussion Of Asian-American Discrimination Amid COVID-19, The Black Community Remains Divided 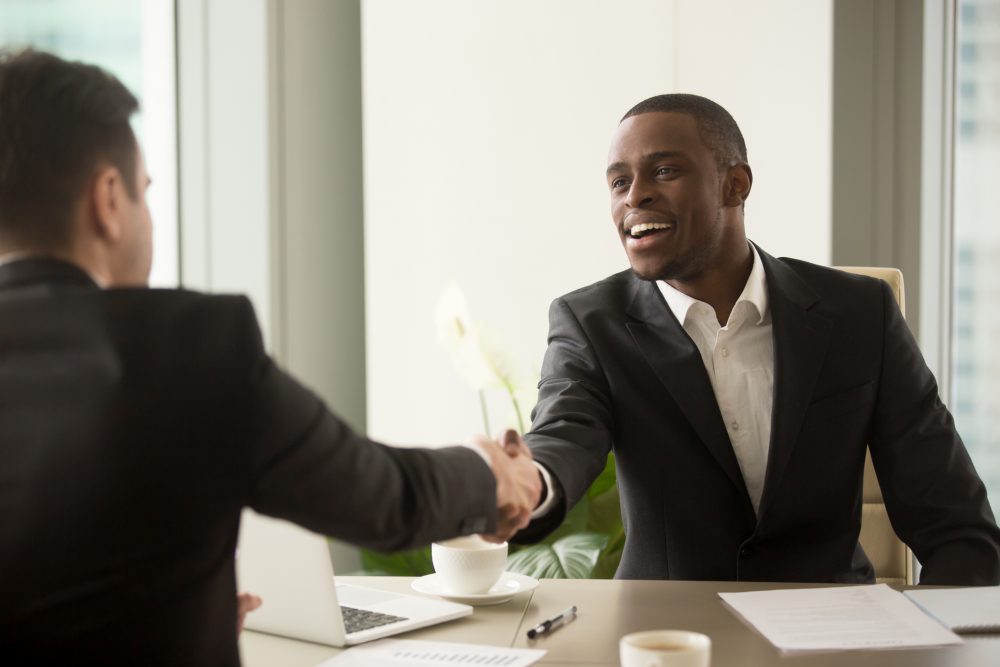 Since the start of the coronavirus pandemic, also known as COVID-19, there has been a rising number of racially motivated attacks geared toward Chinese-Americans due to the belief that the virus originated in China and continued focus on China with President Donald Trump referring to the disease as the “Chinese Virus.” Asian Americans of various backgrounds have been subjected to racist attacks and discrimination from physical attacks to being denied entry to hotels.

Recently, The Asian American Business Development Center (AABDC) released a joint statement with One Hundred Black Men and the Hispanic Federation calling on people from all sectors to support their Asian American colleagues, partners, and community during this time.

“Asian American Business Development Center has had the opportunity of working with African American and Hispanic organizations for more than two decades on issues ranging from minority/women-owned business, Charlottesville, diversity and inclusion in corporate America,” says John Wang, founder of the AABDC, to BLACK ENTERPRISE. “Many other Asian American organizations in social services, culture, education also have developed strong alliances with African American and Hispanic organizations. My personal belief is that each of the communities and organizations within have had to struggle for day-to-day survival and there is precious little time remaining to build stronger relationships with each other and to plan for long-term development.

While many within the black community condemn the attacks against Asian Americans, there are those that believe that it isn’t our place to defend a group of people who also discriminates against African Americans. Over the past few years, viral videos have appeared of African Americans receiving unfair treatment inside of beauty supply stores. Comedian Godfrey recently released a video that discusses people’s reluctance to stand up for the Asian community.

MY PODCAST “IN GODFREY WE TRUST TUESDAYS AND FRIDAYS @9:30PMISH ON THE GASDIGITALNETWORK SUBSCRIBE W/PROMO CODE “GODFREY”

For Wang, it’s more than just standing in solidarity but addressing longstanding tensions and coming together in a time where marginalized groups are increasingly becoming targets of violent hate crimes.

“There is too little understanding of each community’s history and culture to develop stronger bonds with each other,” continues Wang. “Each of the minority community either has been marginalized or stereotyped that created division and mistrust between them. I think leaders in each of the communities have to work harder to strengthen the relationship to build an alliance between the three communities.”