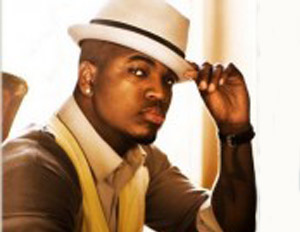 Japanese officials estimate the death toll to be over 300 after a magnitude 8.9 earthquake–the strongest ever recorded in the country and the world’s fifth largest quake since 1900–struck off the coast of the island nation, resulting in a 23-foot tsunami that washed through northern Japan, according to the Associated Press.

The tsunami caused a ripple effect sending warnings on different continents, from South America to the West Coast. A precise count of those injured or dead until they can move into the affected areas.

President Barack Obama on Thursday announced the nomination of Chairman and CEO of BET Networks, Debra Lee, to act as a member of the President’s Management Advisory Board. The board was established in April 2010 as a platform where the nation’s top CEOs can discuss their experience and exchange ideas on how the federal government can operate more proficiently.

“I am grateful that these impressive individuals have chosen to dedicate their talents to serving the American people at this important time for our country,â€ said Obama, in a press release. “I look forward to working with them in the months and years ahead to deliver a government that’s more affordable, effective and efficient.â€

Board members, chaired by the Deputy Director for Management of the Office of Management and Budget, will counsel the president and the President’s Management Council, which includes the deputy secretaries from the major executive departments and agencies.

Lee was recognized as one of BE’s 75 Most Powerful Women in Business in the February 2010 issue.

The platinum-selling singer-songwriter Ne-Yo closed a deal to produce his own show on Cartoon Network, according to the Associated Press. Production for the cartoon he created for his sister, “I Heart Tuesdays,” is said to start production shortly.