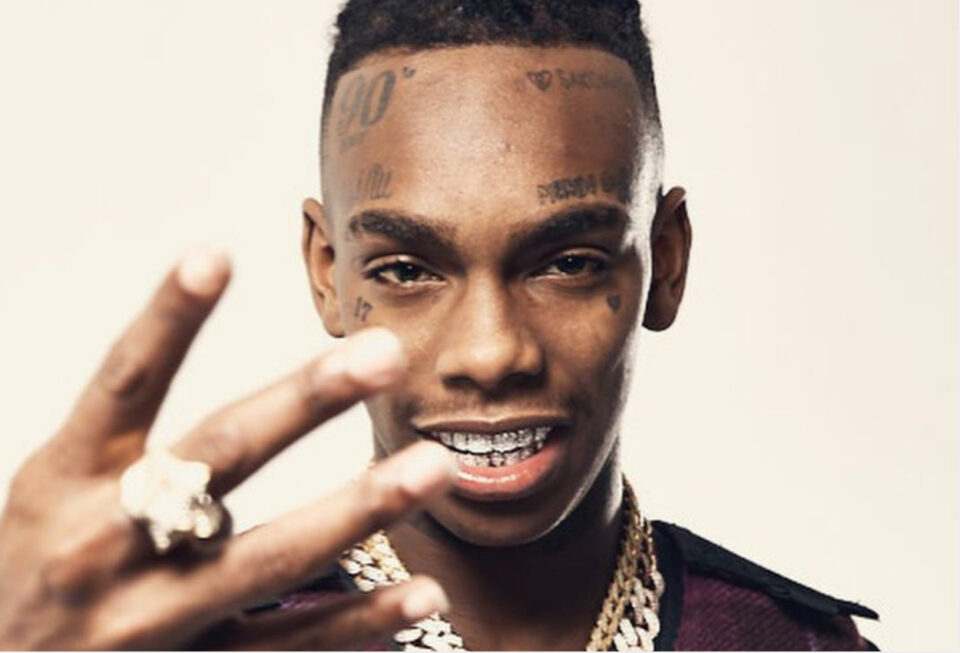 Things aren’t looking at all good for incarcerated rapper YNW Melly as he stands accused of ordering a hit on his own mother.

The South Florida rapper has been behind bars since February 2019 for the 2018 killings of 20-year-old, Chris Thomas, also known as YNW Juvy, and 21-year-old, Anthony Williams, also known as YNW Sakchaser. Ahead of Melly’s capital murder trial scheduled to kick off on July 11, prosecutors have unearthed witness accounts accusing the rapper of trying to order a hit on his mother.

On Sunday, court documents surfaced from an April 11, 2022, deposition with Detective Danny Polo, referred to as the witness, where the officer provided his reasoning for why he believes YNW Melly is a member of a gang. In Polo’s sworn testimony, he revealed information he discovered after searching through Melly’s phone that allegedly proves the rapper is guilty of multiple crimes, including authorizing a hit on his mom, Jamie Demons-King.

“If you read his phone, there’s narcotics trafficking, and firearms violations authorizing the killing of his mother,” Polo said during the deposition. “Those are the things that you would consider ‘authorizing.'”

However, after news of the shocking claims hit the press, Melly and his mother took to social media to shut down the allegations. A post on Melly’s Instagram Story included emojis of a mother feeding a baby and a heart along with the words, “Lies. False Agenda. Innocent.”

Melly’s mom also shared a post accusing Polo of making a desperate attempt to take down her son.

“This is pure desperation,” King wrote on her Instagram story along with a baseball cap and crying laughing emojis. In a separate Instagram story post captured by Hot New Hip Hop, Demons-King expressed her hopes for Melly’s release sometime this year.

In April, Melly shared the same sentiments in a post where he told his followers not to count him out.

If found guilty, Melly faces life in prison or the death penalty.