This Org is Freeing Black Incarcerated Women for Mother's Day 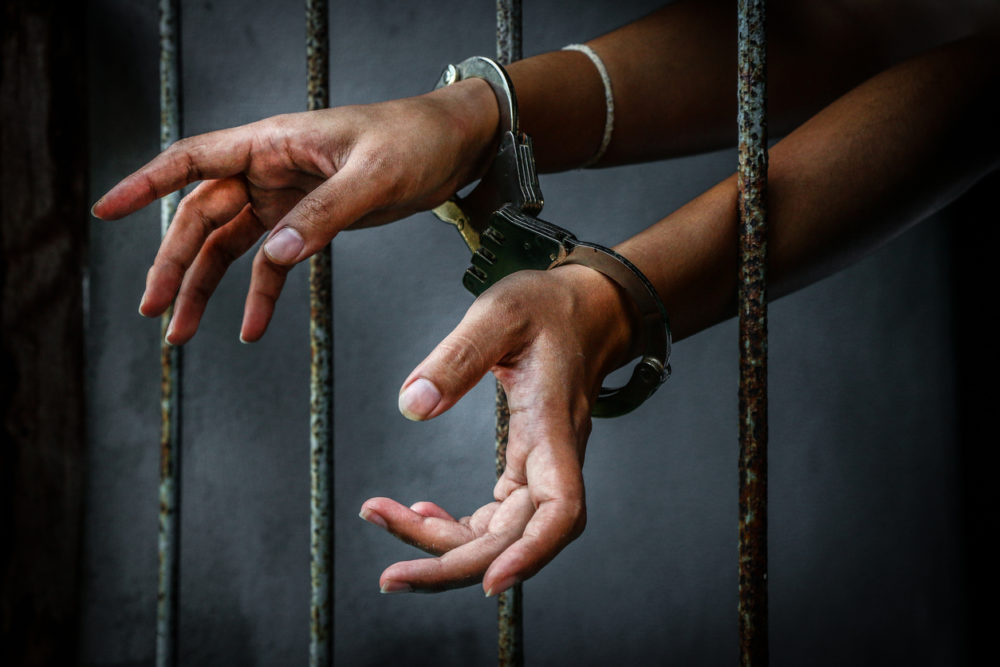 While many people plan to spend Mother’s Day honoring the women who’ve raised them and had a positive impact on their lives, millions of African American women will spend the day sitting behind bars—not because they’ve been convicted of a crime, but because they can’t afford to bail themselves out of jail as they await trial.

Each day, about 700,000 people are crammed into local jails across the country while the mass majority are held in custody simply because they don’t have the money to post bail. As a result, the U.S. jail system is overpopulated with mostly black, brown, and poor people who’ve committed low level, non-violent offenses. Of the 220,000 women currently locked up, 60% are being held in jail pretrial, 80% are mothers, and 60% are black. While spending time in jail can place a heavy burden on anyone who’s detained, it can be especially costly for mothers who risk losing their jobs, homes, and children.

To help remedy this epidemic, the National Bail Out Collective is raising money to reunite incarcerated mothers with their children for Mother’s Day. The organization, which consists of black organizers and lawyers, is also calling for an end to the cash bail system and mass incarceration altogether.

On May 6, the group launched the #FreeBlackMommas campaign for a second consecutive year in partnership with grassroots orgs like Southerners on New Ground, Black Alliance for Just Immigration, and the Dream Defenders. The National Bail Out Collective said the campaign echoes the efforts of African Americans who legally bought the freedom of their loved ones during slavery.

“The Mama’s Day action is rooted in the tradition of our enslaved ancestors who went to every length, including harnessing their collective resources, to purchase each other’s freedom and keep their families together,” the group told Colorlines.

Last year, the National Bail Out Collective raised enough money to release about 100 women who were in jail awaiting trial. The success of their efforts sparked additional fundraising campaigns for Father’s Day, Juneteenth, and Pride. Altogether, about 200 people awaiting trial have been bailed out to return home to their families.

“Last year, we were incredibly motivated by the prospect of being able to move quickly to free our people without having to wait for all the things we’re accustomed to having to wait for—the legislation and litigation,” said Gina Clayton, the executive director of Essie Justice Group which partnered with National Bail Out, reports Fast Company. “The idea that we could go in and immediately raise money to get some of our people home was really compelling.”

Shawn “Jay-Z” Carter supported the cash bail and mass incarceration reform movement earlier this year when his company, RocNation, invested in Promise, an app that provides clients with financial assistance with bail costs and other services to get people out of jail and keep them from going back. The Appolition app is another tool that allows everyday people to join the movement by donating spare change to help an incarcerated person pay their bond.