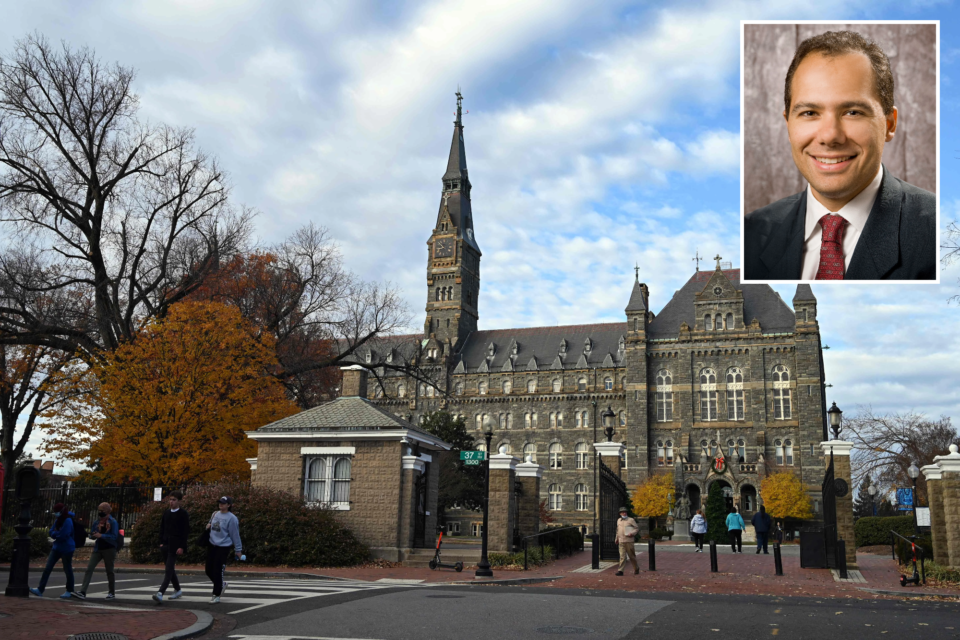 An incoming Georgetown Law professor has sparked a backlash for tweeting that President Joe Biden will nominate a “lesser Black woman” to join the Supreme Court.

Ilya Shapiro, a constitutional law expert, reacted to the news of Supreme Court Justice Steven Breyer’s retirement and President Joe Biden doubling down on his pledge to put a Black woman on the Supreme Court.

“Even has identity politics benefit of being first Asian (Indian) American. But alas doesn’t fit into latest intersectionality hierarchy so we’ll get lesser black woman. Thank heaven for small favors?

“Because Biden said he’s only consider black women for SCOTUS, his nomination will always have an asterisk attached. Fitting that the Court takes up affirmative action next term,” Shapiro said in a followup tweet.

Shapiro deleted the tweets but the damage was done as people posted screenshots of the tweet, which led to widespread criticism and condemnation, including from William Treanor, the dean of Georgetown Law, who called them appalling in a statement.

Shapiro deleted the tweets and apologized Thursday morning tweeting “I apologize. I meant no offense, but it was an inartful tweet. I have taken it down.”

I apologize. I meant no offense, but it was an inartful tweet. I have taken it down. https://t.co/3d39BuCt3p

The tweets come a week after Georgetown Law announced Shapiro would be joining the school as an executive director and senior lecturer beginning Feb. 1. Shapiro, currently works as vice president for conservative think tank The Cato Institute

Georgetown Law has not commented on the incident outside of Treanor’s statement and has not said whether it will retain Shapiro after his statement.