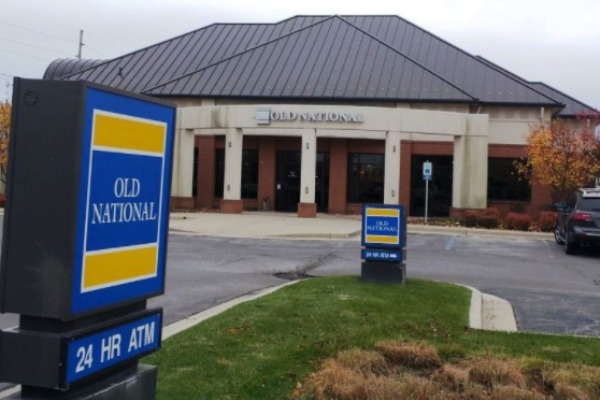 An Indiana-based bank has agreed to issue out more housing loans to predominantly Black neighborhoods as part of a $27 million federal discrimination lawsuit filed by a fair housing organization.

The Old National Bank in Evansville was called out in an October lawsuit issued by the Fair Housing Center of Central Indiana over accusations the bank discriminated against Black applicants in Indianapolis, US News reports.

The complaint claims Old National Bank only gave 37 mortgage loans to Black borrowers in the Indianapolis area out of a total of 2,260 loans in 2019 and 2020, Indy Star reports. The results point to a redlining issue considering that nearly 28% of Marion County residents are Black.

After it was found that the bank violated the Fair Housing Act, Old National agreed to issue out $27 million in loans to qualified Black applicants. The bank also agreed to make $3 million in contributions to programs that aid Black home seekers with securing mortgages and will invest resources into majority-Black neighborhoods.

“The FHCCI and (Old National Bank) have created a guide for other financial institutions to address their own disparities and ensure fair lending opportunities for all.”

“The agreement with Old National Bank could be a model (for other banks),” Nelson added.

Under the terms of the settlement, Old National will invest a minimum of $1.1 million into a loan subsidy program where approved borrowers will receive up to $10,000 to go towards down payments, mortgage insurance premiums and closing costs.

The bank denies any wrongdoing and points the $6.8 million they invested in sponsorships and grants in 2020.

“We’re excited to be working alongside the FHCCI to further our commitment to the great City of Indianapolis and to continue our service to the entire community by providing solutions and support to a long-standing community issue,” Old National Bank CEO Jim Ryan said.