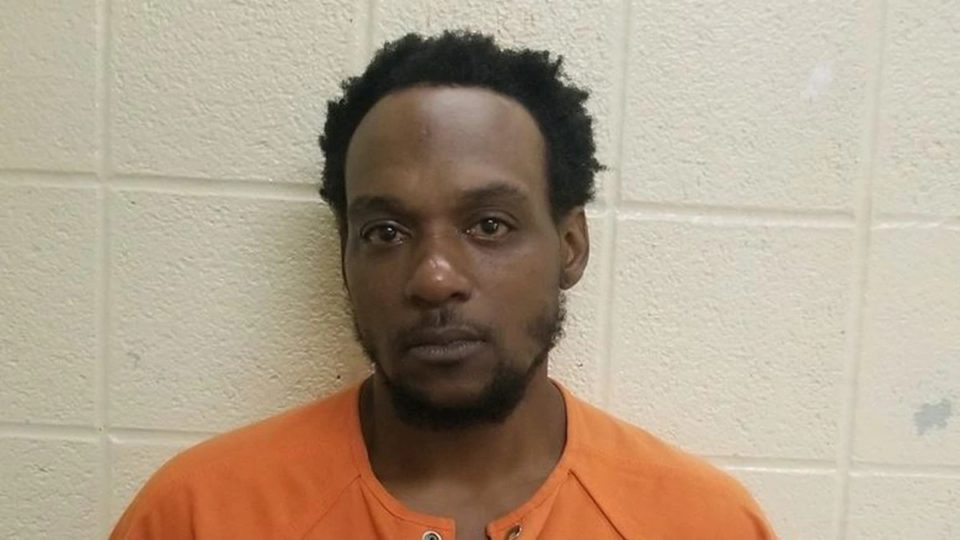 The case of a 67-year-old woman, who was found dead earlier this week, is being investigated as a homicide and arson according to police in Clarksville, Ind.

According to Wave 3 News, first responders were answering a call that reported a fire at a housing complex just after 8 a.m. Tuesday on Kensington Drive. The firefighters on the scene had discovered a body and immediately notified the police on the scene. The victim had been identified as Melody Gambetty and according to the police, her body was found dismembered and her head was severed.

Later that day, police officials had announced that they had arrested a man suspected of killing Gambetty and setting the apartment on fire. Brian Montez Williams, 36, of Clarksville, has been arrested and charged with murder, arson, and theft. The suspect is being held without bond at the Clark County Jail in Jeffersonville and is scheduled to return back to the court on September 1.

News and Tribune had reported that the investigators said that when they entered the apartment just after 8 a.m. Tuesday, they found the victim’s body on the floor. They stated that they found her decapitated with some of the body parts removed and those body parts were found in a suitcase at Williams’ home on the same day as the murder and fire. They stated they went to his place of residence after police officers reviewed surveillance footage connecting him to the crime.

The surveillance footage shows Williams going into the victim’s building at 12:42 p.m. and then leaving at 3:51 p.m. with two suitcases. He placed the suitcases in Gambetty’s car and drove away. Police officials believe he returned to her apartment Tuesday morning to start a fire to cover the evidence.

Police believe it was a botched robbery.

Clark County Prosecutor Jeremy Mull stated that he intends to seek justice for Gambetty and her family.

“In this particular situation the victim did suffer a violent death, it was a gruesome crime scene and it’s very important to me as the prosecutor that the perpetrator be held responsible, be convicted and face justice in this case,” Mull said. “This is just a very tough, difficult case here as far as the facts, what happened to this victim. It’s just a very sad situation.

“My heart goes out to the family members of the victim. I want to assure them that I will do everything in my power as a prosecutor to get justice for their mother, for their sister and get the perpetrator convicted and get an appropriate sentence.”