Report: Indiana Woman Uses Apple Airtag to Track and Mow Down Boyfriend She Accused of Cheating 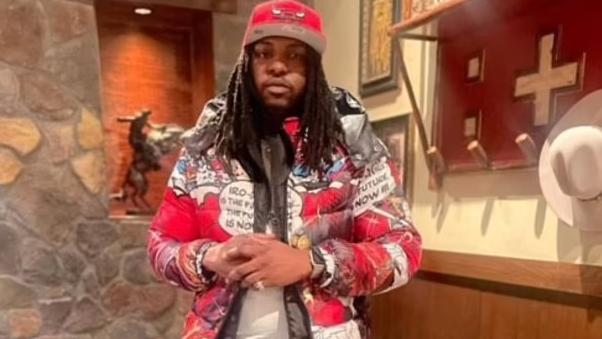 An Indiana woman used an Apple AirTag last week, but not in the way it was intended to be used.

According to the Indianapolis Star, an Indiana woman is accused of killing her boyfriend after using an Apple AirTag to track him down at a bar where he reportedly went to meet another woman.

The 26-year-old woman, Gaylyn Morris, allegedly hit her boyfriend, Andre Smith with her vehicle three times around midnight last Thursday. She followed him to an Indianapolis watering hole.

Police officials said that he died immediately at the spot where he was hit.

Indianapolis Metropolitan Police say officers responded to the incident that took place in the parking lot of Tilly’s Pub in the 3900 block of East 82nd Street at about 12:30 a.m. Smith, 26, was underneath a vehicle.

He was immediately pronounced dead by medics with the Indianapolis Fire Department. The Marion County Coroner’s Office determined he died from being intentionally hit by a vehicle.

Morris told a witness at the scene that she used an Apple AirTag and GPS to follow Smith and then found him at the bar with another woman. Morris also told the witness that Smith was her boyfriend and was cheating on her. She grabbed an empty wine bottle and swung it at the woman but Smith caught it and got in between the two women. All three were asked to leave, but the other woman who was with Smith stayed inside to wait for a food order.

According to a witness, she viewed the scene from the bar as Morris hit Smith, backed up over his body, and then hit him again. Morris got out of her car and went after the woman but police officers on the scene detained her.