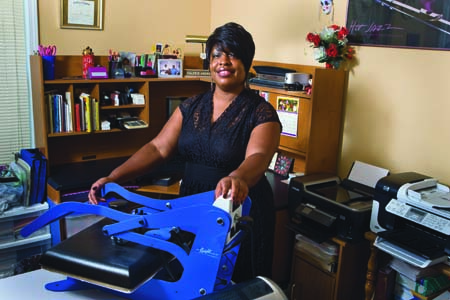 Short-term signs of inflation are easy to spot, from the higher tab to fill the tank at the gas pump to a noticeably beefier grocery bill for the same food you bought two weeks ago. Yet, while the weekly toll of inflation on your household budget is easy to track, the steady rise of prices exacts less visible but devastating long-term damage on your portfolio. The reason: Even relatively mild inflation over time can cut into the return on your retirement savings. In real terms that means the money you have accumulated won’t buy as much as it does now. In other words, you could come up short paying for the lifestyle that you’ve plotted 10 to 20 years in the future.

Between the year 2000 to April 2011, inflation has been modest–hovering mostly around a 1.5%Â  to 3.6% rate of annual price increases as measured by the U.S. Bureau of Labor Statistics. Even though there was a 5.6% spike in July of 2008, negative rates or mild deflation were recorded for several months in 2009. Even so, the cumulative rate of inflation for the entire period from January 2000 to April 2011 would be 33.2%. In real terms, $3,000 in household expenses at the beginning of the millennium would now cost you nearly $4,000 to cover.

Valerie Andrews, 51, had to consider that shift two years ago when she decided to step down from her accounts receivable position at an industrial supply company in Atlanta, Georgia. Andrews had salted away a sizable amount in her retirement savings around the time her firm offered a severance package. She consulted a financial planner, Fred O’Neal, and figured she could amass $500,000 in total with the money her company was presenting to early retirees. Andrews saw it as an opportunity to expand the personal printing company she operated out of her home, Val’s Valuables, and to travel to see relatives across the country. “I’ve wanted to pursue personalized printing for years,â€ says Andrews. “I worked at printing companies part time to learn as much as I could and now I can do a lot of things: marketing fliers, business cards, invitations, graduation mementos, and wedding pictures.â€

The key, says O’Neal, who works for the brokerage firm Edward Jones, was to give Andrews’ savings enough kick to keep up with price increases. His answer: Allocate 60% of Andrews’ portfolio in equity mutual funds than can help her benefit from the stock market’s track record of outpacing inflation over time.