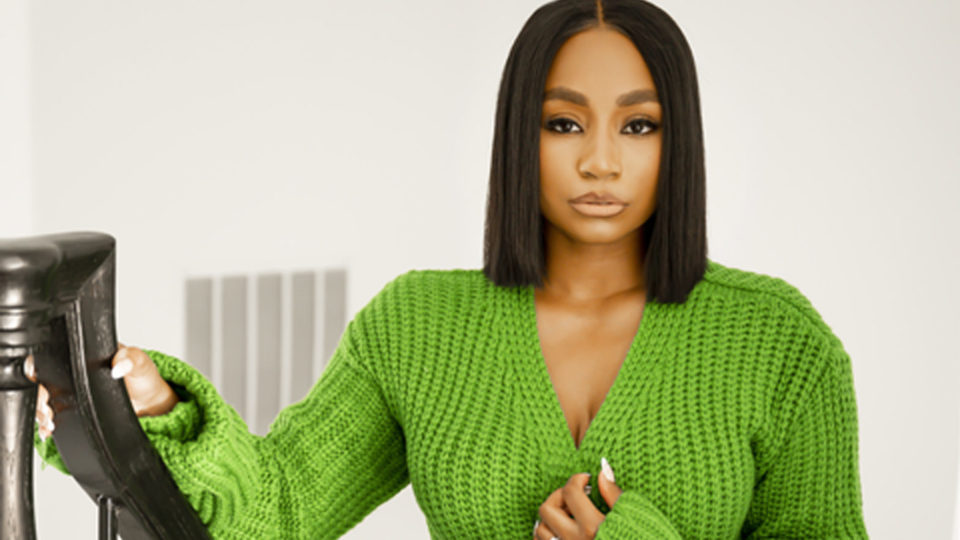 It pays to put yourself on social media—just ask JaLisa Vaughn-Jefferson.

Vaughn-Jefferson says she made hundreds of thousands by working as a full-time influencer but says family and friends criticized her.

Vaughn-Jefferson chose to quit her corporate job to become a full-time content creator and has not looked back, but it was difficult explaining her new career choice.

“They lost it,” the influencer tells AfroTech after breaking the news of her decision.

“It was so funny because they were trying so hard to be supportive. For their generation, [this field] just doesn’t make sense. [At first] I didn’t really know what I wanted to do, so I was prepared to just try out different careers. I knew I wanted to be in technology and I knew I loved social media, but I wasn’t sure what the exact job title would be.”

Before her influencer career, the Syracuse graduate worked in the IT field.

“After work hours, I would drive to the city, do my shoots, write blog posts and all that stuff,” she shares. “It got to a point where I was making more from those after-hours than I was at my corporate job.”

Vaugh-Jefferson decided to quit her job in 2018 when she had nearly 70,000 followers on her Instagram account. Now, she has nearly 300,000 followers.

Even though it has been lucrative, she says people still give her flack for her decision to be an influencer.

“People think we just sit around, take cute pictures, hide behind a computer or social media and just post to be posting,” she says of the stigma around influencers. “[But they] don’t understand the business behind social media. Some people are like, ‘I don’t want to see a bunch of ads,’ but like this is our job. Just like your bills have to get paid, so do ours. So while we do post organic stuff and fun things, you will see ads because this is what we do full-time and it’s just another form of marketing. There is a stigma, but I think the more [social media] grows, the more people will see that this is a real thing in a lucrative business.”

The Great Outcome With Influencer Income

According to Vaughn-Jefferson, this year alone, she’s secured over $800,000 in brand sponsorships just from posting her lifestyle content and sponsored posts with brands like Macy’s, Amazon, Reebok, Pampers, and others. While 85% to 90% of those deals make up her total income, the other 10% to 15% comes from additional revenue streams like affiliate links and YouTube’s Partner Program.